Are we ready for the next round? 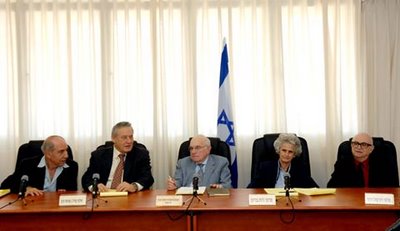 The IDF has entered Gaza again according to the news. Once this sort of military action would be considered encouraging. Today, we Israelis feel even more nervous.

We've all heard nightmarishly incompetent stories about last summer's war. All that has been done to "remedy" the problem is talk about it. A little cosmetics, a new Chief of Staff, but that's not enough.

Olmert is still Prime Minister and Barak is gathering support to head the Labor Party again. The two Ehuds, the two worst Prime Ministers Israel has ever suffered are running strong.

Instead of an independent investigative commission, to try to make some sense out of the disaster, Olmert steamrolled the Winograd Commission into being. But as much as they "owe" him, even they can't hide that Olmert did a rotten job, a dangerously rotten job. But they haven't yet officially released their report. Pressure is coming from many. Even the High Court takes Winograd to task for not letting the public know.

Getting Olmert to resign, if that's possible, won't be enough. One of the causes of the problems in the IDF was Barak's tenure as Chief of Staff. The Winograd Commission held its hearings in secret and only dealt with last summer's war, so I don't think they investigated the true causes.

It's not going to be easy to repair the situation, but we must start. 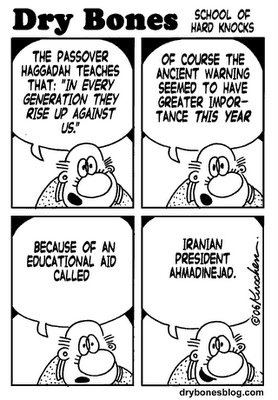