Gilad Shalit, Gary Powers, Neither Should have been Captured 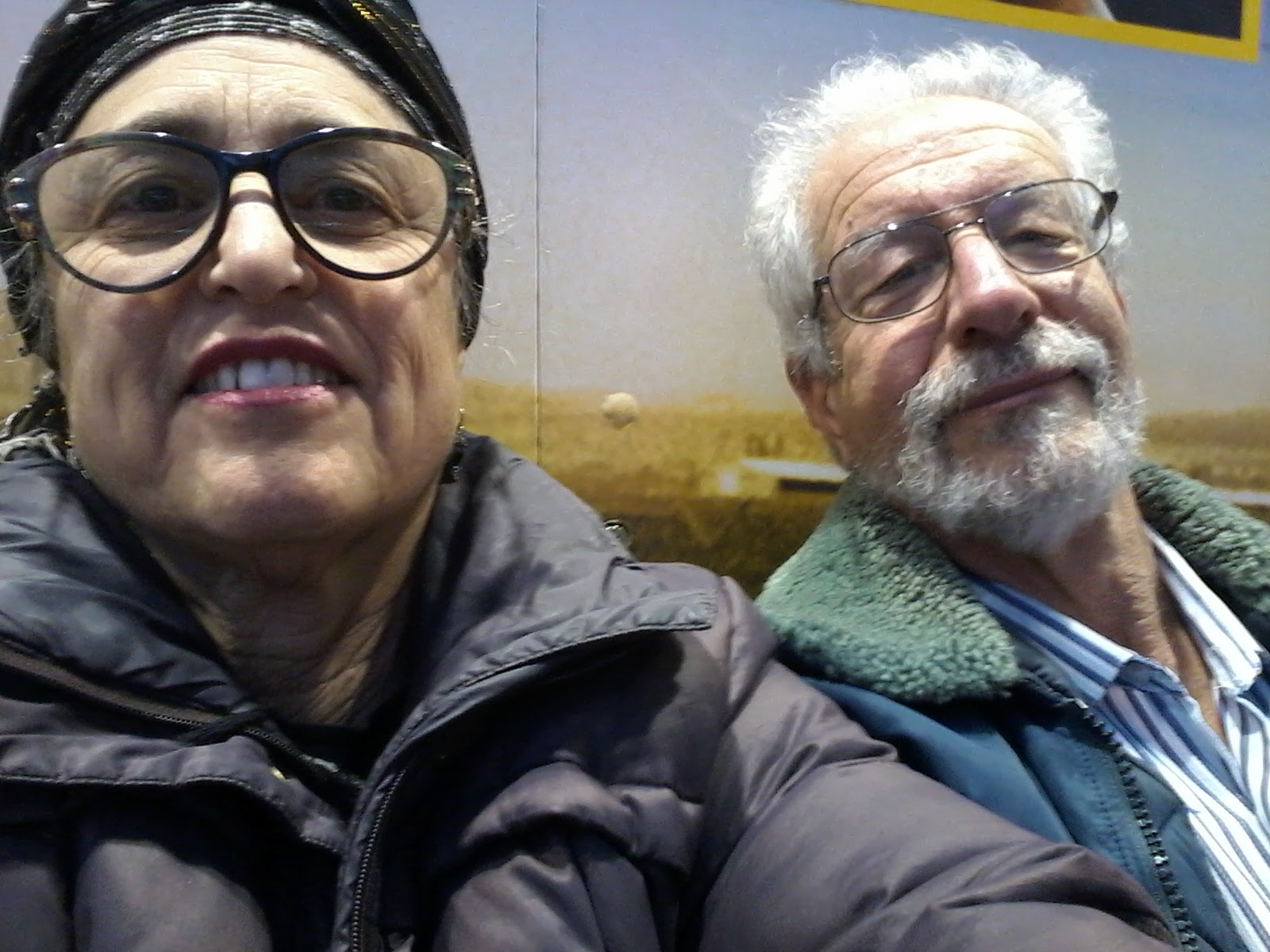 Last night, my husband and I went to see the movie Bridge of Spies which gives all the background about the Gary Powers exchange.


Francis Gary Powers (August 17, 1929 – August 1, 1977) – often referred to as simply Gary Powers – was an American pilot whose Central Intelligence Agency[1] U-2 spy plane was shot down while flying a reconnaissance mission over Soviet Union airspace, causing the 1960 U-2 incident. (Wikipedia)

When they showed the scene of Powers and the other pilots learning that they should not be captured alive, I could not help but to think of Gilad Shalit. Powers and the other spy pilots had been equipped with "easy to administer" poison to be used if captured, and the plane had a "destruct" button so that the Communist Russians wouldn't be able to discover all of the spy equipment/cameras. The pilots had been ordered to "go down with their planes." And when Powers ejected from his damaged plane and opened his parachute, he was going against direct orders.

Freeing Gilad Shalit from the Hamas Arab terrorists forced Israel to release over a thousand dangerous, unrepentant convicted Arab terrorists. According to many experts and even Shalit's admitted actions, he could have acted in a better way and not have been captured.


Gilad Shalit’s capture was the result of operational failures on his part and on the part of other members of his tank crew, interviews with Shalit have revealed.
Shalit, the only member of a three-man crew who survived a cross-border, guerrilla-style attack on June 25, 2005 by armed Palestinians from Gaza, failed to seize several opportunities to fire on his seven attackers during the raid, according to military debriefings following Shalit’s release, Israeli journalist Ben Caspit reported.
Read more: http://forward.com/news/breaking-news/173950/gilad-shalit-could-have-avoided-capture-by-hamas-a/#ixzz3ttsR1zDh

I wonder if others have seen similarities here. Of course, the Americans only gave up one spy to get Powers plus the hapless American economics student Frederic Pryor. Too bad that Israel didn't have a "James B. Donovan" negotiating...
Posted by Batya at December 10, 2015