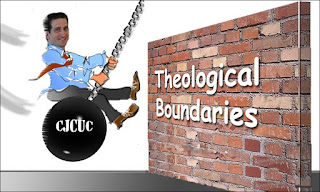 JewishIsrael has been closely monitoring the continued radical interfaith activities associated with the Center for Jewish Christian Understanding and Cooperation (CJCUC), founded by the Chief Rabbi of Efrat, Shlomo Riskin.

A comprehensive report, as well as a statement from JewishIsrael Rabbinic Director, Rabbi Sholom Gold, will be forthcoming in response to the following endeavors:
Posted by Ellen at December 07, 2015

Ellen, thanks so much for posting this.
Chanukah Sameach

Thanks, as always, for helping us disseminate this material.
Chanukah Sameach

Still wondering why riskin wasn't defrocked and put in cherem!

a, when the rabbinut went against him, they chose to wrong issues.