Can Obama be Impeached?

Time for Israel to Demand an Apology from Obama and Crew!

Who the ##!%&*##! is that Barack Hussein Obama that he can not only try to control the results of Israel's democratic elections, but then criticize the results and elected leaders?


The official American interference in last week's Israeli Elections campaign is not only immoral, but it may be illegal by American criteria. Would the American legal experts please check out if Obama, along with a long list of his "executive orders" has crossed the line and can be impeached?

Unlike the sitting American President, Barack Hussein Obama, I received all of my formal education in American Public Schools. Even the completion of my university degree, although in Jerusalem, was in a branch of SUNY-State University of New York, Empire State College. I did not leave the United States until the age of twenty. I thoroughly enjoyed and got decent grades my required "Social Studies" classes, which combined, integrated History, Geography, Citizenship, American Constitution etc throughout my school career. I have no doubt that my background in American History and Government is a lot stronger than Obama's. 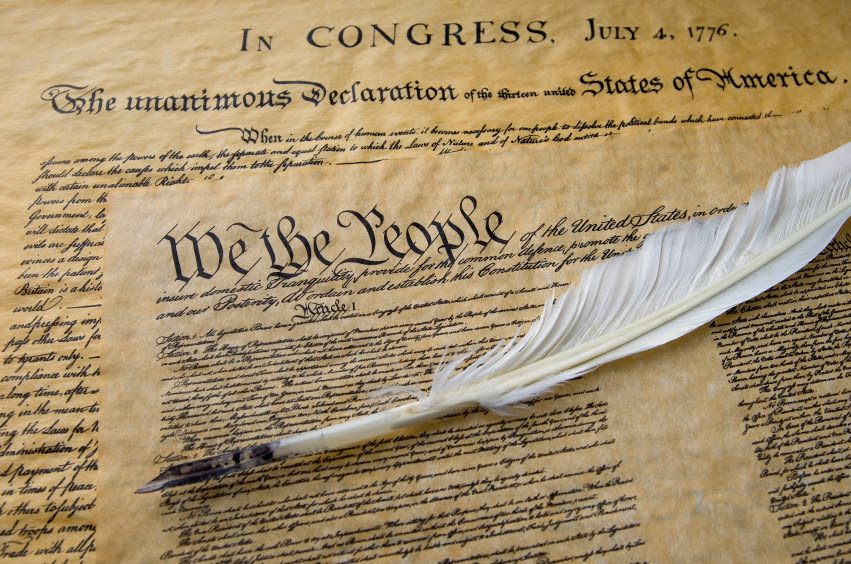 Actually, my Prime Minister, Binyamin Netanyahu, also went to American high school and college around the time I did. And in our day the curriculum was strictly grounded in American History and democratic values, unlike the more modern "multicultural trends" in education. So, he, too, probably can out-perform Obama if off-the-cuff (without being prepped) about American History and Government. Actually, I have no doubts that Netanyahu can easily show his superior history-government knowledge not only in competition with Obama, but also his advisers and speechwriters. I've heard Bibi's off the cuff answers to difficult international history and Political Science questions. That is something that Obama and staff probably know, too, and may be the key to why they hate him so much. Yes, simple jealousy.

Americans, the ball is in your court. Barack Hussein Obama is your president. Don't wait for the next elections, which are too far off. Stop Obama and his immoral antidemocratic bulldozer NOW!
Posted by Batya at March 24, 2015

It would be a good lesson/warning

Yes, we have thought about Joe Biden being the next president and the thought is too horrific to ponder. Secondly, there are those in the US who have tried to put the moving ball in motion to impeach and yet it is said that it would be too long of a process without a positive outcome that would ultimately render him as a "saint" in the history books.
We are $&^%& if we do and ^*(&*(0 if we don't.
Your call

President Obama has immunity so he can never be impeached, how do I know this, because the whole story of Obama is so improbable, and still he became President, he is the most unusual (weird) person that we could imagine to ever become the American President. obviously there is much hidden from us, otherwise he would have been long gone, but somehow he remains, he is one heck of a shady character, and now they have tons of Gematrias about him and I'm afraid he is one tricky --- .
I can't wait till he's out because he endangers the whole world as we see what has been going on under his Presidency in the Arab countries Egypt Syria and many others and now he is trying his best to mess us up here in Israel . I say America can't go on occupying Indian territory ! And I demand that Obama should go back to Kenya or Indonesia or Hawaii or Connecticut or we ever he is from
maybe he should go live with his brother in Kenya in a hut !

President of the United States of America does not give him or anyone else superior wisdom..

I think it was Truman who said that being approached to decide everything could gove someone the feeling he is wise, but that's wrong - very rough paraphrase of something.

Anyway, Obama he's the wisest person. He just thinks that what he's been taught or advised is wise, and if he can't figure out why, he'll invent arguments..

He just thinks that wisdom has been handed down to him on a silver platter, and it's readily available.

Now Obama went on and fifty yearsis too long for an "occupation."

I suppose he thinks it was a good thing India became independnet in 1947.

Thanks for all the comments. Too bad Obama seems to be made of Teflon.

Obama's treatment and actions against Israel is insanity... Obama and silly Biden need to go... Biden reminds me a lot of that moron Dan Quayle...

Are Americans doing anything to stop them?