REALITY: THEY Do Want Israel Destroyed!

The State of Israel does have a lot of very dangerous enemies.


J-Street Speaker Calls for Destruction of Israel – to Applause (VIDEO)

The EU-European Union is more comfortable with Hamas than with a secure Jewish State.

How could anyone consider Hamas non-terrorist?

A simple check in the History Books will show that in the days leading up to the historic United Nations vote, November 29, 1947, favoring the establishment of a Jewish State, the official State Department recommendation was to vote "no." Over the years, the American policy was at best "hands off," and only later, after the 1967 Six Days War did the American Government accept that Israel truly existed and wasn't going to be easily defeated by its Arab enemies.  The Nixon-Kissinger plan during the 1973 Yom Kippur War was to control Israel after their planned stalemate between Egypt (the aggressor) and Israel which had been shocked by the attack. Israel's defeat of Egypt wasn't what they had been expecting.

Obama is just a worse actor, having an awful time hiding his true feelings about the State of Israel, than his predecessors.

Unfortunately, Prime Minister Netanyahu is making an awful mistake, yet again, in trying to placate the Americans. That's why I won't vote Likud. This doesn't surprise me at all.

Don't brush this off as paranoia, please.


Remember that even paranoids have enemies. 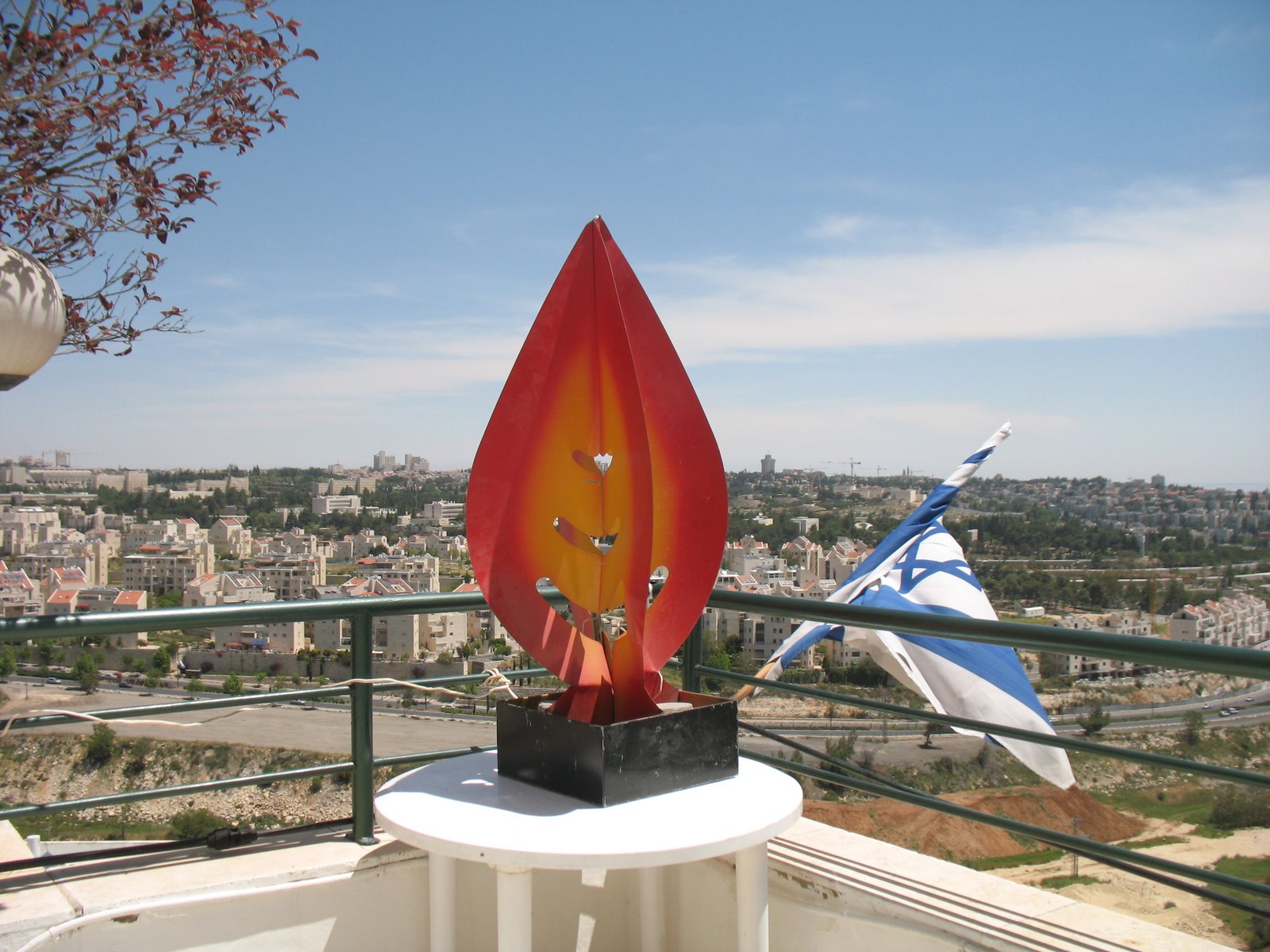 Esav/Edom, Yishmael and the Erev Rav Amaleikim all want the real Israel undone but want to be its new owners - Psalm 83. Guess what: Vet zei gurnisht helfen as H' is running the show.

Don't downplay the role of "hishtadlut," our contribution, efforts. We are not Gd's pawns.