Don't be too impressed by the size of things in New York and the rest of the world.  Just like the warning in this mirror, there's distortion.

I agree that these buildings are impressive, but they are just buildings, not understanding nor morality. 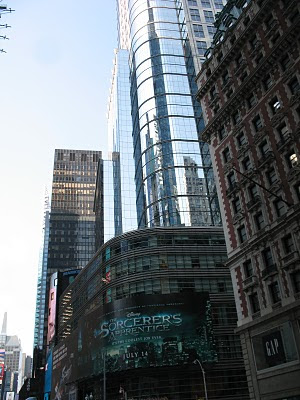 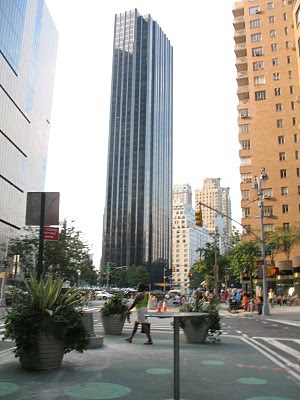 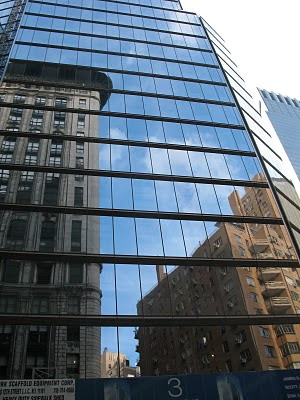 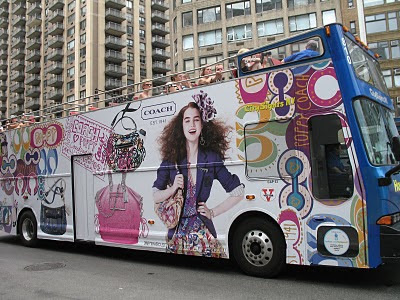 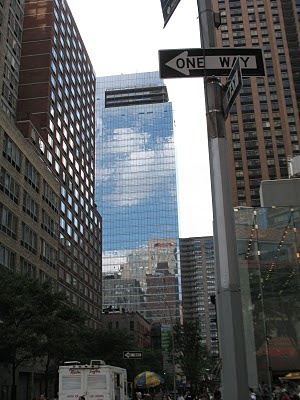 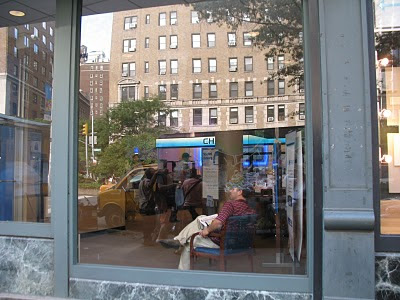 And just because someone is Jewish, or calls him/herself a friend of Israel, doesn't make it true.  Henry Kissinger's input during the 1973 Yom Kippur War almost destroyed Israel.  Alan Dershowitz is a very impressive lawyer, but that doesn't qualify him to represent Israel in the United Nations; his priority is being an American.

My loyalty is clear.  I'm a Jew and Israeli above all.


Shabbat Shalom u'Mevorach
Have a Peaceful and Blessed Shabbat
Posted by Batya at 7:28:00 AM

NYC seems like a beautiful city but one where I'd get swallowed up alive. My aunt would never take me their on trips to relatives on Long Island because I was "immature" and my family worried about me when I was supposed to go to a conference there (it was canceled).

My mother and father went there on their honeymoon but they only stayed four days. My mother was homesick after just four days.

The problem with Dershowitz et al is that they're Jewish and so the majority of non-Jews feel they speak with authority on all matters Israel.

Any Jew is perceived as an expert on Israel. The media will find a Jew to support their spin on Israeli affairs and even missionary groups use "messianic rabbis" to give their xtian groups "legitimacy" in the eyes of Jews they're trying to ensnare.

I grew up near Manhattan, so I can handle it. I love visiting, but no long visits.