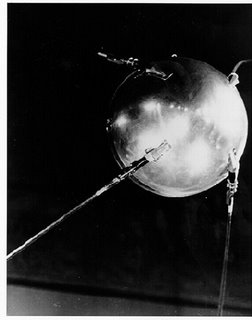 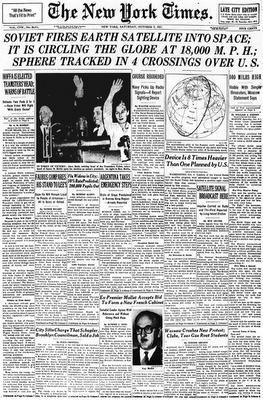 I'm very glad that I had started school before the Sputnik was launched by the USSR! The United States went into total panic and hysteria. We weren't NUMBER ONE, NUMERO UNO. We were second at best!

The experts decided that the problem was with our outdated educational methods, especially mathematics. In response and total desperation, the most creative minds in education invented "new math." And since then, math has gotten newer and newer until it has reached today's level, when kids need a new cellphone to calculate what I can do in my head.

America raced to beat the Russians, while my friends and I raced to finish school. 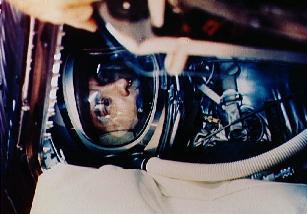 The US sent its first "man in space," Alan Shepard, the same day I went with the rest of the Sixth Graders of PS 46 to tour Junior High 74. I guess we didn't see a "typical day," since the entire school was listening to the historic news on the radio.

The United States never quite caught up, even though American kids have more computers and more fun learning math. Teachers have also been forced to learn more and more methods, while the US engineering graduate schools are filling with foreign-trained students who were deprived of all the modern and new math.

One shouldn't forget that the developers of the Sputnik were taught math in a very old-fashioned way, so it didn't really make sense for the Americans to distance math education from the basics.

And talking of basics for learning math, after the ten fingers, nothing gives a better grounding than a traditional Abacus.