The acceptance and promotion of the PA-Palestinian Authority by numerous countries and international organizations is totally irrational, unless you are willing to recognize the inherent antisemitism which is even stronger than the history of terrorism of the PA.

Nobody lets simple facts and history get in their way of their enthusiasm for this corrupt administrative body.


The so-called Palestine was invented to block the Jewish return to our historic Holy Land. The British who were supposed to facilitate a Jewish State during the period of the Mandate did everything in their power to invent an alternative. That's why they invited the Hashemites to take over Transjordan, which was far from the Hashemites' own land.

The easiest thing to prove about the Arabs is their violence and terrorism against both Jews and Christians. That's why if you look at the demographics, you'll see that the only country in the middle east that isn't rapidly losing their Christian population is Israel. And the only country that gives full human and religious rights to all is Israel. Most of the Arab countries, including Jordan, are judenrein. That's the Nazi term for "Jew free," no Jews allowed.

While it's so easy to prove a Jewish connection to Jerusalem and the rest of the Land of Israel, the world keeps trying to invent an Arab narrative to compete.

Many kingdoms, nations etc occupied the land here, but only the Jewish People had an independent kingdom here. 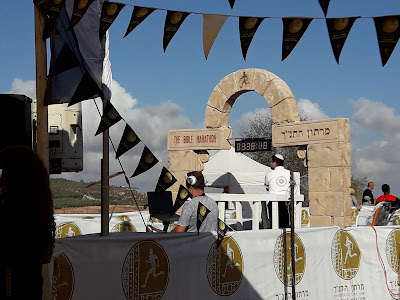 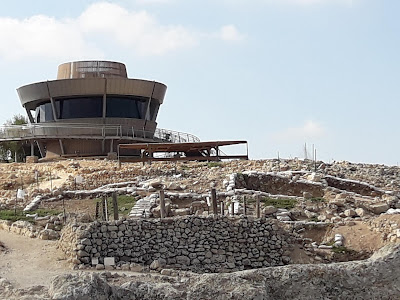 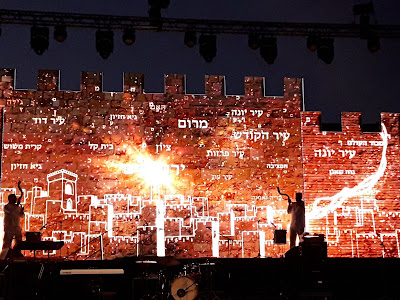 International politics is not about searching for truth.

It is about power, and who has the most of it.

All nations fear Muslims because of:

[1] their overwhelming numbers
[2] their merciless use of murder to silence their critics
[3] their contol of the world's oil supplies
[4] their willingness to use the United Nations as a weapon
[5] their ownership of news media and ability to buy people.

Additionally, the far-Leftists (also known progressives
or Socialists) use their dominance of: news media,
entertainment media, advertising media, and the entire
academic world to advance the cause of Islam at all times.

Deal Of A Lifetime said...

This was selling for $99.99 yesterday and is now the lowest price ever from Amazon

My previous comment has been deleted
and replaced by a professional spammer.

How could that happen?

Please delete the message from the professional spammer.