The Divisive Legacy of Yitzchak Rabin

There's so much more behind the story of Yitzchak Rabin's assassination that the authorities and mainstream media are hiding. From the minute it was announced, innocent people like myself, who live in Shiloh and other communities in YESHA have been implicated.

Just this past week, the Jerusalem Post had a long feature article in its magazine Trying to understand Yigal Amir 21 years on by NATAN ODENHEIMER, which can only be accessed by people who pay for it.

I went over that article twice, once on Shabbat and just now to check out something very crucial in the story. All sorts of people are blamed with "inspiring" Yigal Amir to his extremism, but the one most important name of the most suspicious of them all was left out, Shabak agent provocateur Avishai Raviv, who had been assigned to work with youth, high school and university for about ten years. Yes, I know for a fact that he had been working with high school youth trying to activate them years before his job in Bar Ilan University. All during that time he used the same cover. He claimed that his army injuries gave him free university tuition plus living expenses and he was "volunteering" for idealistic reasons.

Please try to read it. If someone has a link to the actual article, I'd appreciate it in the comments, thanks. 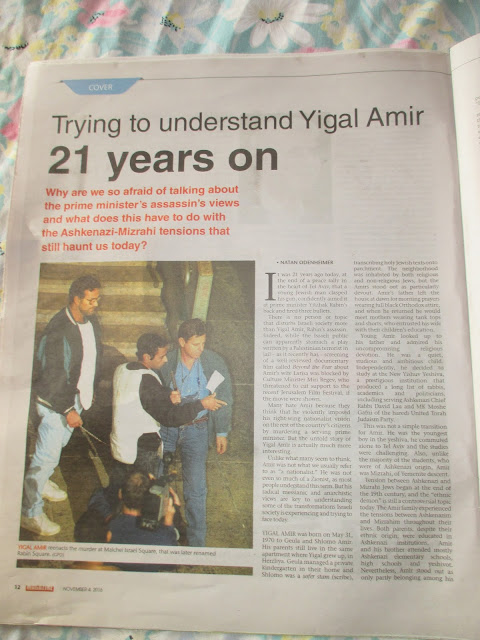 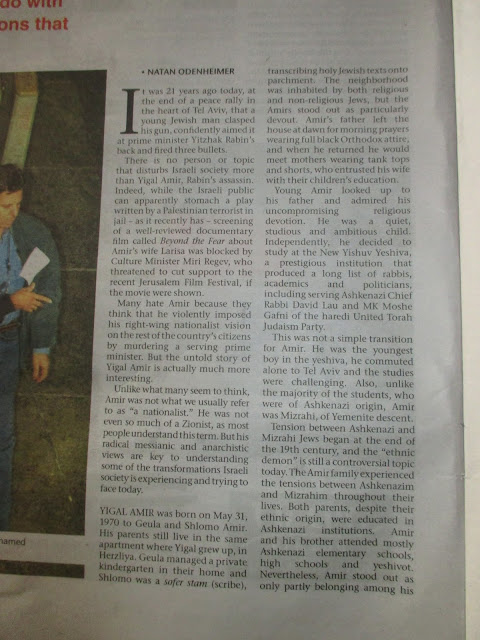 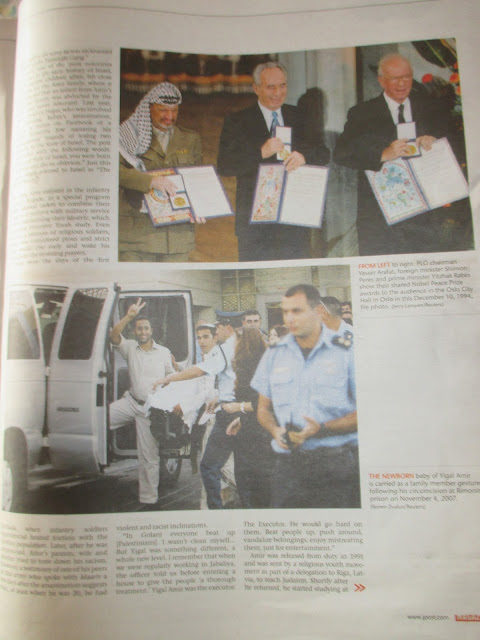 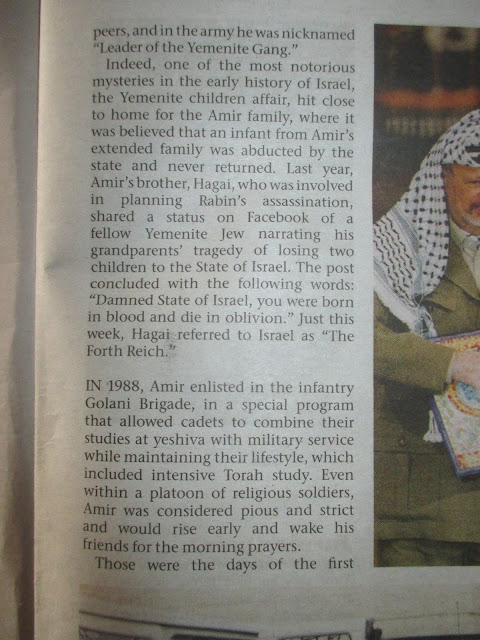 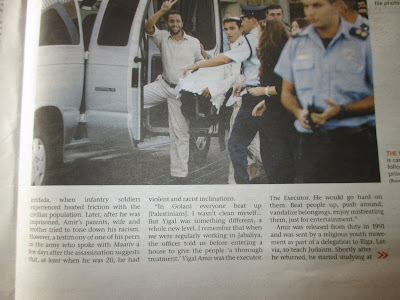 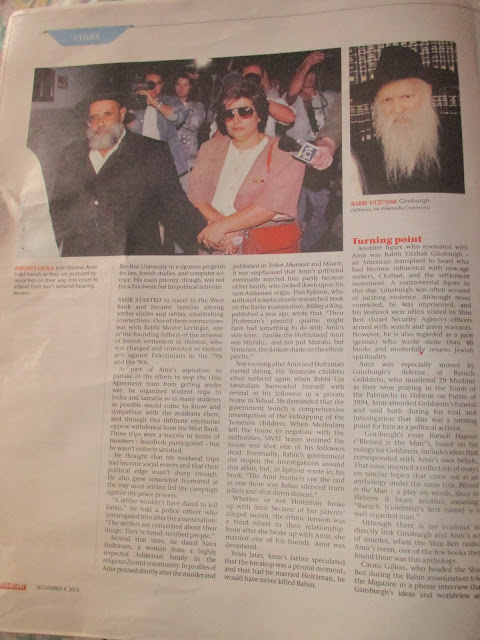 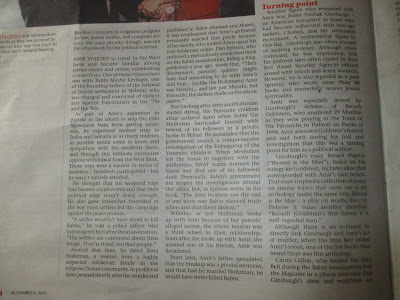 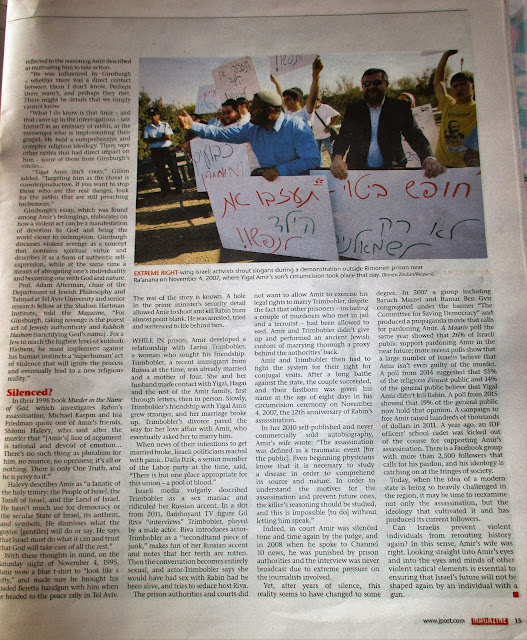 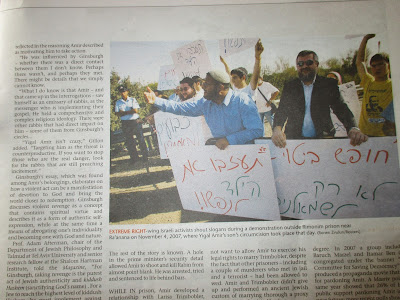 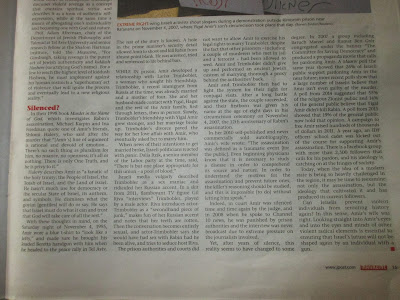 If you do a check on what happened that night. Avishai Raviv was there and played a role, and it's no secret that he was also involved in all sorts of activist/anti-Oslo Accord groups, even directing a fake one for Israeli Television.

For the past twenty-one 21 years, the Left, the pro-Oslo and Shimon Peres worshipers have  been using the assignation, which is clothed in questions, as a tool to defame the Right and split the country. NRP Education Minister Naftali Bennett is correct in his complaints here:

Something stinks for sure. This whole anti-Right atmosphere smells too much like the Left's response to the Arlosoroff murder decades ago. What? Aren't you familiar with the story? Most Israelis today aren't, which is why the Left needed a new cause/scandal they could pin on the Right. Food for thought...
Posted by Batya at November 06, 2016

Just like in the US and Europe, the MSM in Israel is overwhelmingly leftist...

Yep, they've been training their kids in it for generations.