Normally I name the weekly Havel Havelim on the Parshat Shavua, the weekly Torah Portion, but this week I feel that must must make it a prayer for the safe return, rescue of the three Jewish youngsters who have been kidnapped by Arab terrorists:

May they be speedily returned, safe and sound to to their families.

And now back to Havel Havelim which is the long-running international Jewish blog carnival. It was started by Soccer Day who no longer blogs. Today it's coordinated on our facebook page. We also use blog carnival, but it seems to be down, and I don't know if it'll be back.

Havel Havelim generally floats from blog to blog. I pick up a lot of the slack. You can send in your links to the host; information can be found on our facebook page. And if you'd like to host one either fill in the file, again on our facebook page, or contact me at shilohmuse at gmail dot com. This week was supposed to be hosted by Tzivia, but "life" or should I say death got in the way. She is sitting shiva for her brother Eli; read the eulogy she wrote.

Following, in no particular order and without identifying the blogs, various posts submitted by others or chosen by me. To make it clear, the posts included may include opinions I don't agree with. Enjoy!

Q&A: Sh’lah and Modern-Day Spies
5-Month Old Parah Aduma Candidate in USA
Congratulations Israeli President Rivlin on your Election. May we now hear the real news?
Keep Hillary Clinton Out of The White House, Another Jimmy Carter and Worse
Photos and Video of the Jerusalem Festival of Light
Franciscans Institute Catholic Worship Above King David’s Tomb
Arab Terrorists Kidnap Jewish Youth, and The Media Blame the Victims
The Spring Thaw and The Cookie Monster 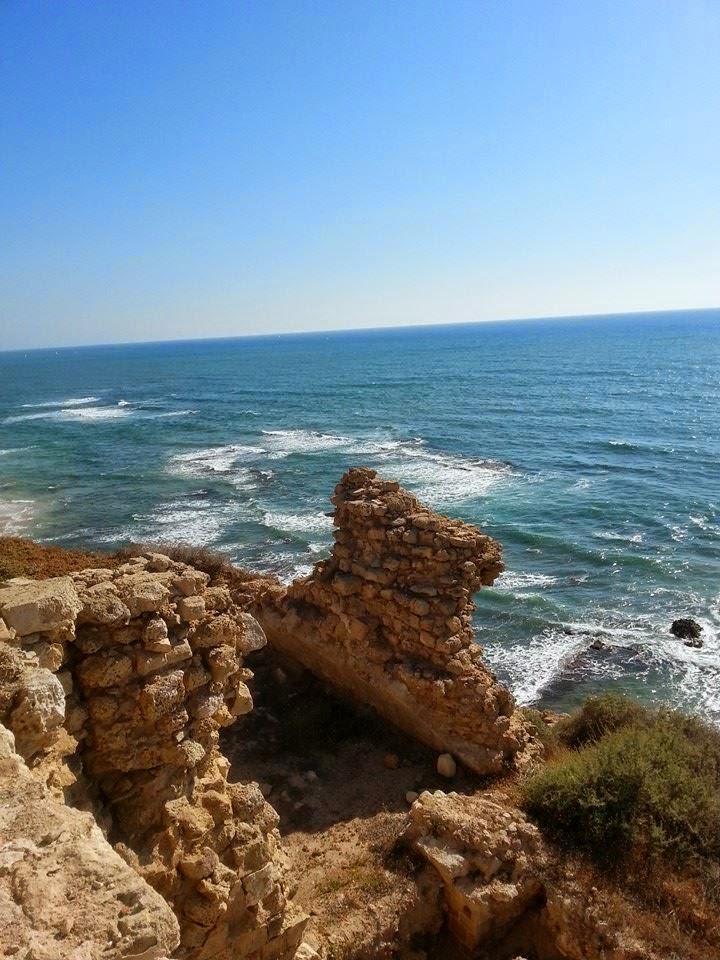 After A Year's Mourning, Finally Some New Clothes
A Walk North of Hertzlia
And Talia Wanted a Piranha
When a Picture Brings a Tear
Unmoored
Let's Settle the Whole "LGBTQ Thing" Once and for All, Shall We?
Parashat Shelah: A failure of nerve
It's a Shaky World
Bibi Must Unilaterally Separate From His "Peace" Negotiations for Two State Policy
A Walking Miracle
The Most Outlandish Shavuot Holiday Experience
2014 Israel beer festivals -- Update
Israel’s President
Joshua Sings for His Bride and to His Mother's Heart
Gay Scandal in the Israeli Knesset?!
Well! How Rude!
One of the Worst Meals Ever in an Israeli Restaurant
On The March To Sodom!

Again I'd like to invite you to join our community. You don't have to be a blogger to read and share Havel Havelim. So please read, comment and share the various links here and of course the entire blog carnival.
Posted by Batya at June 14, 2014

B"H - Thanks for the last minute inclusion!

Thanks, and let's hope that somehow these boys come back alive.

Thanks for hosting, Batay, and for including my links.

The Praying Edition of Haveil Havalim, the Jewish-Israeli Blog Carnival Is Up

Thanks to all of you!