"Pig in a Poke," The New Libyan Regime 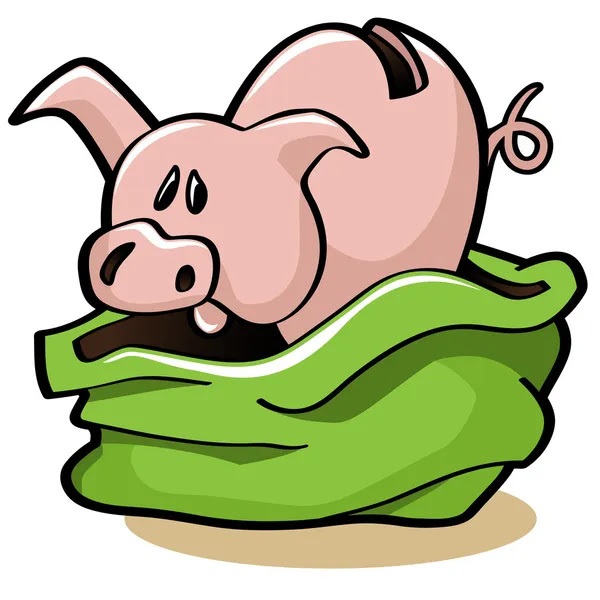 The world, Europe, United States, United Nations, Africa and more were so excited when the revolt began in Libya.  Gadhaffi was "buried alive" before even being captured.  The free world's media kept projecting their dreams for a new Libya, a better Libya.

My guess is that things are only going to get a lot worse. 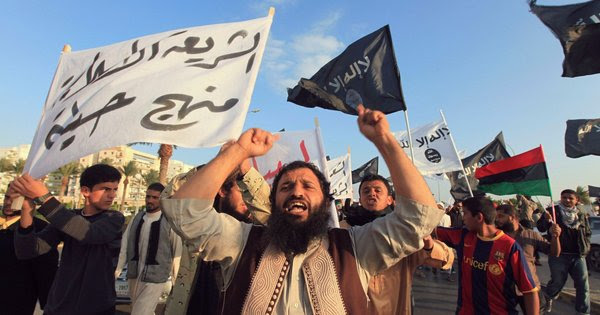 "Hinting at an End to a Curb on Polygamy, Interim Libyan Leader Stirs Anger"

Now, in all honesty, are any of the new Arab leaders less Muslim fundamentalist than their predecessors?  Why should anybody be surprised?


In his speech, Mr. Abdel-Jalil declared that a Qaddafi-era law that placed restrictions on multiple marriages, which is a tenet of Islamic law, or Shariah, would be done away with. The law, which stated that a first wife had to give permission before others were added, for instance, had kept polygamy rare here.

“This law is contrary to Shariah and must be stopped,” Mr. Abdel-Jalil told the crowd, vowing that the new government would adhere more faithfully to Shariah. The next day he reiterated the point to reporters at a news conference: “Shariah allows polygamy,” he said. Mr. Abdel-Jalil is known for his piety.

The same "experts" want Israel to trust the Arabs and claim that that Israel's security won't be endangered by a Pseudostinian aka Palestinian sic State.  I'm not buying!
Posted by Batya at November 02, 2011