A "Joke" of a Party- Politics!

You need a sense of humor and imagination at times to follow Israeli politics. Many times, pretty much before every Knesset election, some backer comes up with a "tasters menu" of losers and wannabes to run together as a "great white hope" political party. 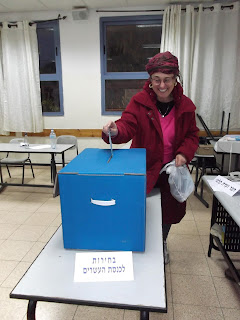 Even if these new parties make it into the Knesset, they are a disaster, as they have nothing but ambition and failures in common. The latest such Frankenstein being touted, still nameless of course, though backed by a group of reform-minded sic activists called “Beshvil (For) Yisrael,” would include Adina Bar-Shalom, the daughter of the late Chief Rabbi of Israel and cofounder of the Shas party Rabbi Ovadia Yosef, former Defense Minister Moshe Yaalon, Yeruham Mayor Michael Biton and breakaway MK Orly Levy-Abekasis daughter of  popular former MK and Minister David Levy.

After following Israeli politics almost half a century, nothing is really new to me. I've seen and heard it all before. None of these politicians, and you don't have to be an MK to be one, show real leadership and trustworthiness. I can easily see how many polls asking Israelis who's best for Prime Minister show "none of the above" as first choice.


Shabbat Shalom U'Mevorach
Have a Peaceful and Blessed Shabbat Everyone 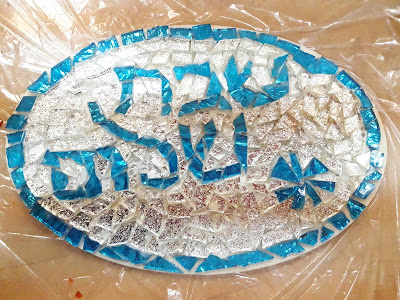