It's no great surprise that there has been a sharp increase in the amount of Arab terror attacks here in Israel. It's Ramadan, the annual on the Muslim calendar and every eleven and a half months (approximately) on most other ones. Officially, Islam requires fasting during daytime and then feasting at night. But the Arabs around here have added another custom, terror attacks.

Please don't think that this happens exclusively in Israel and can be blamed on the settlements, the easy excuse people all over the world like to give for Arab violence. It also happens in Arab countries like Iraq.

A string of deadly attacks have claimed dozens of lives across Iraq. The violence came as Iraq began celebrating the holy Muslim month of Ramadan. (DW-News, 2013)

And yes, it does happen here in Israel, too. 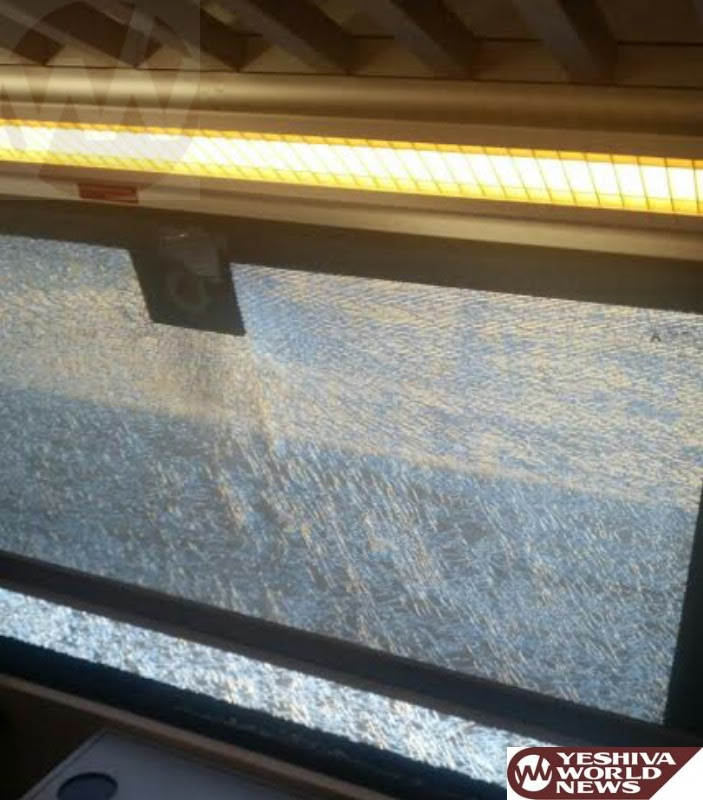 
It's pretty clear that anyone who calls Islam a "peaceful religion" shows no true value for human life.

Our zest and value for life is evident while the Arabs desire to keep their death cult "alive" is horrific.
Somehow they think they will be rewarded for the chaos and destruction they've brought to the world....

Anti Semitism is so strong in the world that people ignore the truth.

We must stop craving approval from others and just live by Gd's values and demands.

True. One becomes a prisoner of the person whose approval he seeks. Scary, but true.

Just to add to your list: don't forget that what we know as the Yom Kippur War is called by Arabs "the War of Ramadan".