Ultra-Marathon Coalition Talks, So Much Blinking, Like an Epileptic Attack

Ultra-marathons are for the more mature athletes, and if we can believe the media, the final blink came from Bibi's younger challengers, Lapid and Bennett who gave up on their most recent demands-Sgan aka vice PM.


Yesh Atid leader Yair Lapid and Bayit Yehudi head Naftali Bennett agreed to give up the titles of vice premier, that had been promised to them in the coalition deal they reached with the Likud-Beytenu party, Israel Radio reported on Friday morning.

You must hand it to Prime Minister Binyamin Netanyahu who survived the two to one onslaught of the Bobbsey Twins, Yair Lapid and Naftali Bennett, who were certain that they could defeat the wily Netanyahu and get absolutely everything they had been demanding during this brutal and almost never-ending coalition negotiations.  Every time the leaks to the media blasted headlines of the incoming cabinet agreement, suddenly another demand stopped the show.

I have no doubt that I'm not the only Israeli totally sick of these negotiations.  Arlene Kushner wrote about her disgust a couple of days ago, Outrage.


Actually, outrage upon outrage upon outrage. What a day.
Let's start with the coalition formation and Lapid. With all of the concessions Netanyahu had made for him, it was not enough. Lapid wanted Rabbi Shai Piron, second on the Yesh Atid list, to be Minister of Education and Netanyahu wanted Gideon Sa'ar to retain that position.

It had long ago become obvious that there was little true idealism and an overabundance of raw ambition in the demands of Lapid and his partner Bennett in these negotiations.  "Gimme, gimme" was what we kept hearing about. 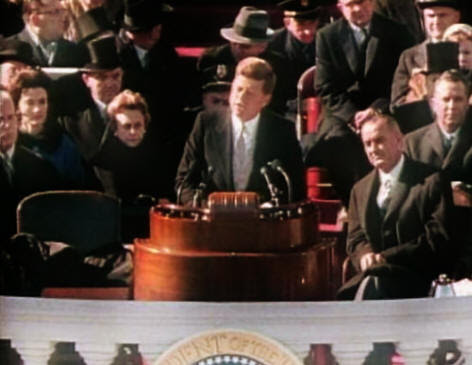 
Personally, I must say that Lapid and Bennett just made me sick.  To put it mildly, I 'm not very enthusiastic nor positive not optimistic about Israel's latest government and its potential.


Shabbat Shalom uMevorach
May You Have a Peaceful and Blessed Shabbat
Posted by Batya at March 15, 2013