Why does every single newly elected POTUS think he can "solve the problem," make a "peace deal" between Israel and the Arabs?

If such a thing was doable, negotiable, it would have happened already.

And if such a thing was in the realm of "possible," it would have happened on its own, and it certainly wouldn't need the arm twisting and bribery we keep seeing.

US Presidents have pretty short shelf-lives, generally either four or eight years barring death, serious illness or impeachment. And quite a few in the last forty years have gotten praises and prizes for making "peace" between us and Arabs. It's almost a rite of passage, part of the routine for American Presidents after they redecorate the Oval Office and the residential wing.

Promising "peace in the middle east" sic is even more popular than promising to move the United States Embassy to Jerusalem. Hmmm... Does anyone really think that Trump will do it?

Taking bets. What do you think? 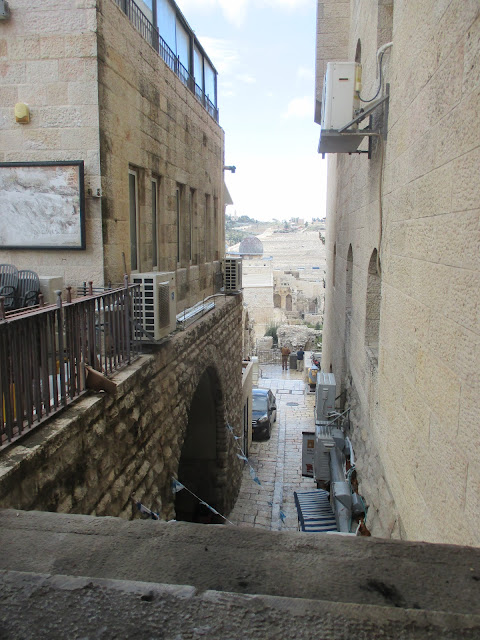 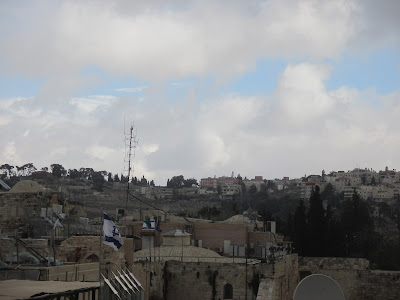 Bayta, maybe you could publish a
book that contains all of your
pictures of Eretz HaKodesh?

Or put them all on a web site, with
the year and location of every picture?

People would remember you by that book,
long after you enter Gan Eden, IYH.

[1] Islam teaches that peace treaties with non-Muslims SHOULD NOT be complied with, and should be used as a tactic to launch a surprise attack against non-Muslims, so the non-Muslims can be conquered and massacred. This principle is so important to Islam that there is a special name for it. Just do an internet search on “Treaty of Hudaibiya”.

[2] Islam teaches that Jews are enemies of Allah and tried to kill the founder-of-Islam many times.

[3] Islam teaches that eventually, all Jews (100%) all around the world must be killed, even if they are anti-Zionist and even if they never lived in the land of Israel, because the Muslim Messianic Era cannot come until ALL (100%) JEWS ARE DEAD.

[4] Islam teaches that Jews are apes and pigs who should be impoverished and defenseless and shake with fear before Muslims and bow before Muslims.

Negotiating with Jews is most shameful of all, because Islam teaches that that Jews are apes and pigs who are enemies of Allah and tried to kill the founder-of-Islam many times, and therefore should be shaking with fear and bowing before Muslims.

[6] How intermarriage harms Jewish
sovereignty over the Land of Israel:
http://shilohmusings.blogspot.com/2016/11/guest-post-joshua-chapter-23-verse-12.html

Isaiah, chapter 48, last verse:
“There is no peace for the wicked, said G_d.”

Thank you. Nice project for next year