Honestly, I Don’t Want a “Peace Deal” with Arabs!


There’s absolutely no way a “deal” can be true peace. “Peace Deal” is an oxymoron.
But PEACE?!? That’s something very different.
True peace is something else. It only happens when both sides really want it, and there’s no sign that the Arabs who keep supporting terrorism against Jews and Israel want that. It will take a long time, if ever, until they do. And in the meantime we must be prepared to fight them and defend ourselves. That’s the only way we can survive. 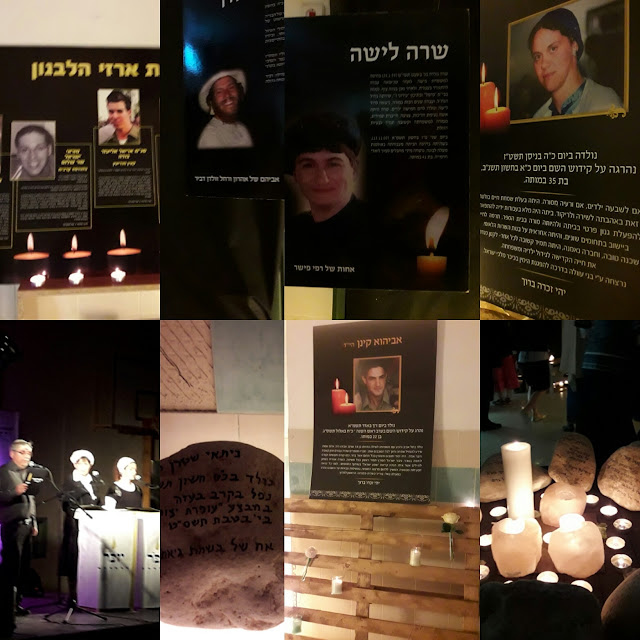 Thanks, nice to know that people agree with me.

Islam teaches that peace treaties with non-Muslims
SHOULD NOT be complied with, and should be used as
a tactic to launch a surprise attack against the
non-Muslims, so the non-Muslims can be conquered
and massacred.

This principle is so important to Islam that
there is a special name for it. Just do an
internet search on “Treaty of Hudaibiya”.

This says it all "An Israeli Soldier's song to the world for Passover" https://youtu.be/S-VzAWJ1yK4
We gave peace a chance. How about giving total victory a chance? Do what the Allies did during World War II to Germany. Turn Ramallah into Munich or Dresden during the war and enforce the censorship laws against the leftest press.