When Will MK Zoabi be Jailed and Stripped of Immunity?

It's totally outrageous, immoral, illogical and illegal for Balad's Haneen Zoabi to continue as a Knesset Member.


ZOABI: ISRAEL WILL BEAR ‘TOTAL RESPONSIBILITY’ IF HUNGER STRIKERS DIE
Zoabi said that Israel is “responsible for guaranteeing the rights of the prisoners and responsible for denying the legitimate rights of the prisoners and it is punishing the prisoners as an act of political revenge... it is violating [international] law.”
Zoabi added that Israel’s Arab citizens have an important role to play in backing the strike by “organizing demonstrations and keeping the issue on the agenda with public activities.” (Jerusalem Post)

Why aren't Israeli security and incitement laws enforced when it comes to the extreme Left and Arabs?

It is extremely clear that MK Haneen Zoabi is not loyal to the State of Israel and doesn't recognize its sovereignty. So, how could someone like that have a position of authority in the State of Israel's Knesset, parliament? It makes absolutely no sense to me at all. 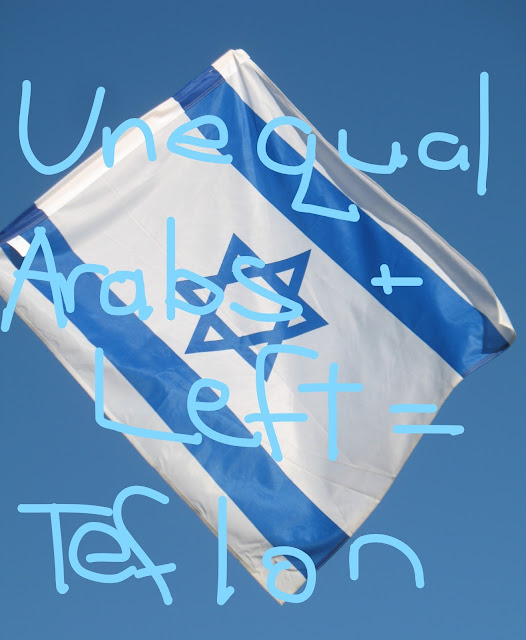 Is this incident is not resolved soon, then the Leftist-dominated international [fake]-news-media will use it as an opportunity to once again portray Israel as a villain and the Arabs as innocent victims.

This situation must be stopped soon,
or it may become the cause of another
wave of international Israel-bashing,
like the flotilla fiasco and the Gaza War.