One Year, May His Memory Be A Blessing 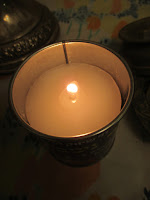 Now our family calendar has a new pre-Passover "event" to remember. Last year just a few days before Passover I got the call from my sister in Arizona that our father had just passed away. In a sense it had been expected, but he had always recovered from illness, injury etcetera, so I really thought that he'd pull it off again.

He had outlived my mother and his siblings and the rest of the aunts and uncles of all my first cousins.

My father was the middle of three children, with an older brother and younger sister. He and his siblings were born in Brooklyn, NY to parents who had emigrated from Nasielsk, Poland, and Rogachev, Belarus. He grew up knowing well his grandparents, aunts, uncles and cousins. Both sides of his family, with the exception of two maternal aunts, had left Europe well before World War Two. 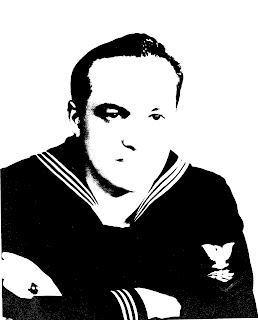 My father and his siblings all went to college. My father studied to be an accountant, and since the war had already begun in Europe rushed to finish his degree, so he could be an officer in the Navy. He worked with radar on the ships in the Pacific but didn't like to talk about any war experiences. It wasn't until the year he lived with us here and Shiloh and spent time with a neighbor of his generation and similar background, that we heard stories. They, davka, died just a month apart.

After the war, my parents married and my father began working as an accountant for the NY State Insurance Fund. He would audit businesses and didn't have a desk job. That suited him fine, since he worked quickly and managed the quantity of "cases" in less than than week. In his spare time, he began getting private clients and studying for his CPA exams. His aim was to work for himself.  We lived in Bell Park Gardens, Bayside, NY, where my younger brother and sister were born, with lots of other young families, at the time.

In the summer of 1962, former neighbors told my parents of a great deal, a small house in Great Neck at a bargain price. They bought it. I was shocked, because I was away in camp at the time and hadn't a clue. Then suddenly, at work my father was to be promoted to a supervisory desk job. This was actually bad news, because he wouldn't have the time and freedom to run his own business. He would have full-time office hours. So, just then, with the expenses of a new home, a couple of years before he had planned and just short of a pension, my father had to leave his government job and really hustle.

He did alright as a CPA, but besides sharing a secretary with another few in a shared office, he didn't form a big company with workers.

I'm not exactly sure when my father sold his practice. After a number of years, as both my parents aged and couldn't take care of themselves, we knew that they'd have to leave their home. Like many, they hated the idea and wouldn't downsize when they were capable of making decisions themselves. Then one time when my mother fell and had to be in rehab for a few weeks, my father ended up with us for almost a year. My mother couldn't take care of herself, certainly not both of them. 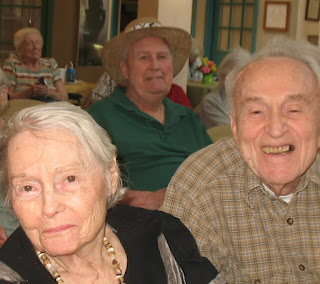 Finally, my mother agreed to move to Arizona near my sister, so my sister took care of clearing the house and moving her. My older son and I then took my father to join her. And that's where they spent the rest of their lives together. My sister was nearby, and I visited at least once a year, sometimes more. And my children also visited as much as they could, considering distance and expense.

My mother died almost four years ago, less than three years before my father. They both lived longer than their parents and all siblings.

My children and oldest grandchildren have strong memories of them. And so do my cousins and their children. Basically, that's all we leave in this world, memories. 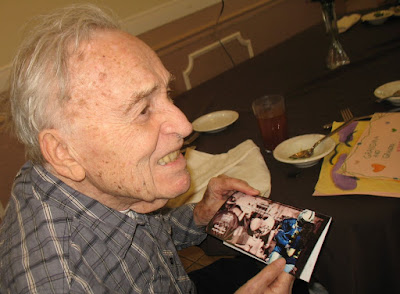 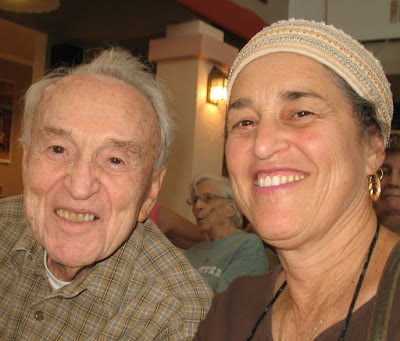 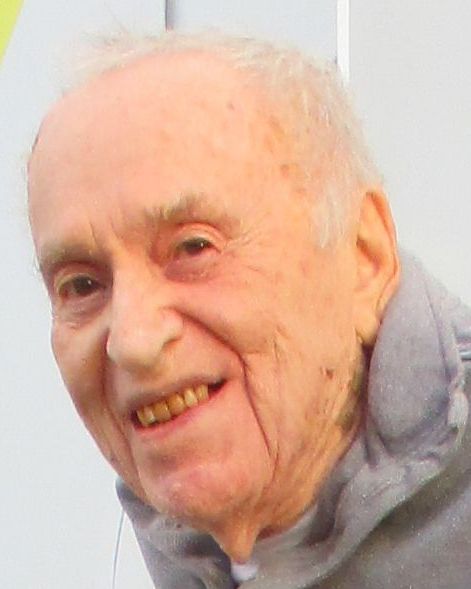 Alzheimer's My Mom My Hero said...

My special friend, I love this piece and for more ways than one. Your dad was a special man and to read about his life(things I never knew) was a pleasure. I loved seeing pictures of your parents. As you and I have grown older it also has me think about our/my own mortality. I hope that we now can share many more years of our new found friendship(TG for Facebook). Hugs and wishing you and your beautiful family a very Happy Passover.

Lisa, darling, thanks. It really is wonderful to reconnect after all this time.