Those Arabs sure don't "deserve" a state.

BDS is just a front for pro-Arab terror antisemitism.

When we look for help from the outside world, we'll only find people willing to help us dismantle and weaken the State of Israel.

There is no need to get approval for Israel's existence and survival. On November 29th, 1947, the United Nations grudgingly voted "approval" of a Jewish State, but those countries that voted "yes" never expected that theoretical Jewish State to survive at all.

Every single time we try to please foreigners we get weaker. Dependence on approval of others and foreign aid is the diametric opposite of INDEPENDENCE.

There is only one power mightier than the United Nations, United States etcetera, and that is GD ALMIGHTY!

For those who read the Bible, that's the message there.

Time after time various rulers/dictators/pharaohs/emperors/kings etc attack, invade, conquer and occupy us and our Land, and then somehow we escape/defeat them and renew our rule and independence. If we declare full and uncompromising sovereignty over all of the Land we hold, we will enjoy permanent peace under Gd's eternal protection. But if yet again come to some compromise and follow foreign dictates, we will again find ourselves exiled, attacked and enslaved. 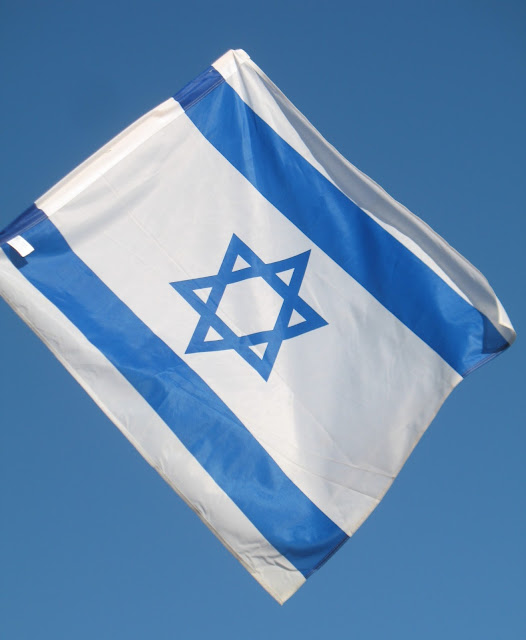 “BDS is just a front for pro-Arab terror anti-Semitism.”

Batya Medad said:
“For those who read the Bible, that's the message there.”