Over the decades I've been living here in Israel I've heard many immigrants complaining that they have trouble with, and don't see the point, in the Israeli custom of combining Memorial and Independence Days, into a two day extravaganza of mourning and celebrations. They find it difficult to quickly transition from the very depressing programs and events on Soldiers and Terror Victims Memorial Day to the great festivities on Israeli Independence Day. 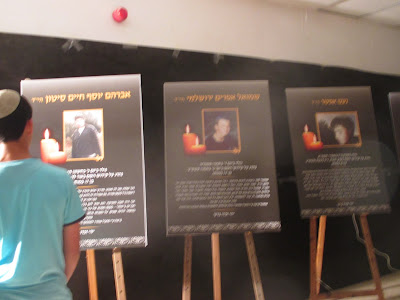 I, on the other hand, consider this and the entire Jewish Holiday season from Passover to Shavuot, including restrictions while Counting the Omer, to be meaningful and very suited to Jewish Values. And in all honesty, I have no problems transitioning from mourning to celebration, even though I certainly knew people who had been killed.

Starting with the Passover Seder, reading the Haggada, since the mitzvah, commandment is to “tell,” the meaning of the word Haggada, we must make sure that our children understand what happened and from where we came. Placing Memorial Day just before Independence Day is exactly that. We should never let anyone think that our Independence came in a vacuum, or because of a vote in the United Nations or a “simple” miracle from Gd or without paying a high price of precious lives. And they shouldn’t think that we’ve finished paying, and suffering losses, because our enemies are still fighting us and attempting to delegitimatize us. 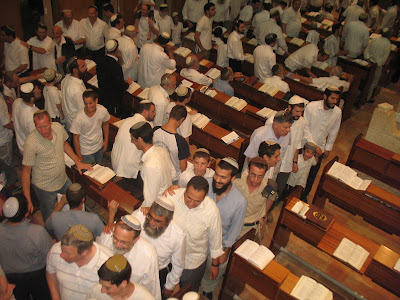 Our Independence Day celebrations honor those who were killed. By celebrating we are saying that they didn’t die in vain, and that our enemies will not defeat us, not militarily and not psychologically. We are strong and living the two thousand year old dream of the Jewish People to return to Our Land and be independent once again, Gd willing. 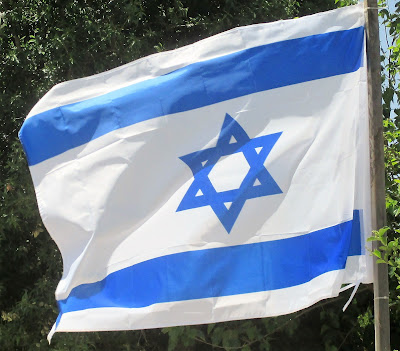 How to Pray for Tzahal-IDF: