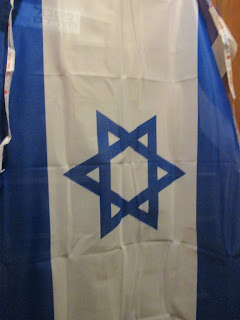 The truth is that our victory, our security, our chance to see the State of Israel thrive the way it should is ריבונות Ribonut, Sovereignty and nothing else. Without declaring ריבונות Ribonut, Israeli Sovereignty over all of the Land we liberated with Gd's help in the 1967 Six Days War, we are effectively turning our miraculous victory into a defeat.

Nadia Matar, Yehudit Katzover (of Women in Green) and the many others who have been dedicating their time of late to promoting Sovereignty nailed it correctly. The 7th edition of their Sovereignty Journal was recently published. It's a must-read for sure! 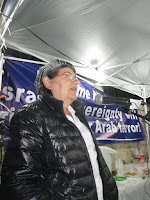 If Sovereignty had been declared over all the Land in June, 1967, we would never have gotten mired in the "occupation" dilemma. Today's security and diplomatic problems are results of lack of clear Israeli Sovereignty. The longer it's delayed the more complicated it will be to clear up the resulting problems and dangers. 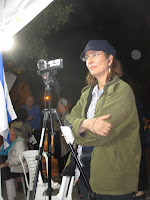 It's not "frustration" and lack of "state of their own" that pushes the Arabs into terrorism, it's the weakness of the Israeli Government and the fear that there will be a new Arab state called Palestine, sic, that makes Arabs feel that they must show their "anti-Israel" stance. So, the nicer, weaker and more understanding we are towards the Arabs the more they feel the need to show their support for terror/Hamas. Call it self-preservation Arab style. That's right. The further the Israeli Government goes from full Sovereignty, the closer the Arabs go to terrorism.

It is time to change tracks and have the Government of Israel declare full Israeli Sovereignty on all of the Land we now hold. And, yes, that does mean we must "phase out" the PA Palestinian Authority and declare it null and void. 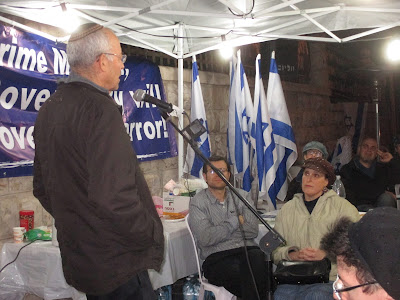