Illogic From US Government Re:Jerusalem, as Part of Israel Issue

American citizens who live in the "Jerusalem area" and many others are waiting for the United States Supreme Court's decision about "a disputed law that would allow Americans born in Jerusalem to list their birthplace as Israel on their US passports." (Times of Israel)

Considering that Israel considers Jerusalem to be its capital, I don't understand how any country can insult Israel by refusing to recognize this Israeli position. Among the arguments in the article, there's something said that makes no sense to me:


US policy has long refrained from recognizing any nation’s sovereignty over Jerusalem and has held that the city’s status should be resolved through negotiations between the parties. Congress has for years tried to push administrations of both parties to recognize Jerusalem as Israel’s capital. The US has never enforced the passport law, on the books since 2002.
Like Kagan, the other liberal justices appeared willing to accept the administration’s argument that changing the wording on passports would damage the American role as a broker of peace in the Middle East and undermine the president’s credibility.

As far as I can see this puts the USA strongly in the Arab camp, totally partial to the Arabs and against Israel. 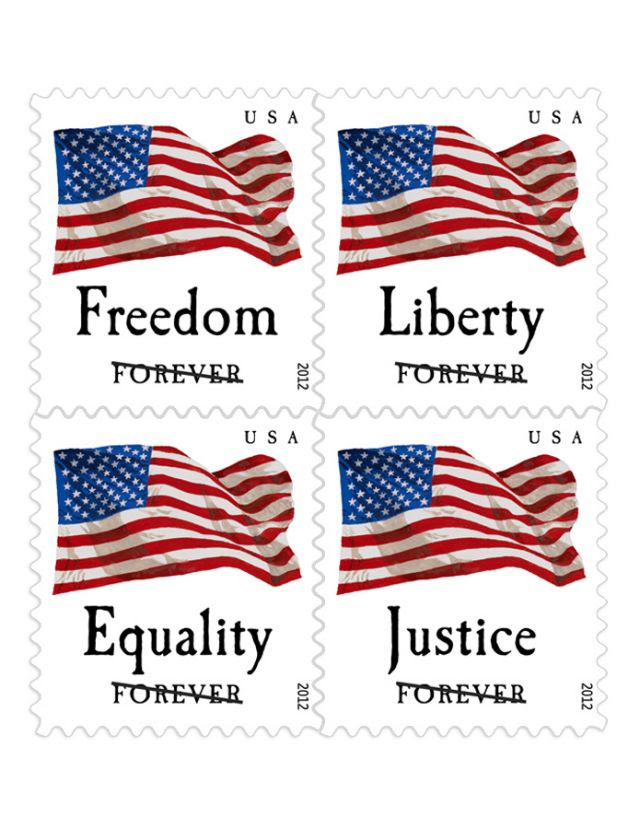 Hypocrisy and antisemitism reign. And as I've said before. The United States isn't a friend/ally  of. Israel.
Posted by Batya at November 04, 2014