Rosh Chodesh Shvat at Tel Shiloh, A Treat for The Eyes and Soul

Today Rosh Chodesh Shvat, as has been my custom the past few years, I went to pray Tel Shiloh, where the Mishkan Tabernacle rested for for three-hundred-sixty-nine years, from the time of Joshua until the time of Samuel the Prophet.  I went with a few other women.  There probably were others there at the same time or a bit earlier or later, but Tel Shiloh is very large and hilly.  You can have a few dozen people wandering around and never even see each other.

Just under three months ago, there had been a fire on the western side of the Tel, and we could still see signs of it.  There was even a pocket that still smelled awful, as if the fire had just been a few days ago.

Thank G-d there was a nice covering of greenery. Granted that in a better, wetter year it would have looked like this two and a half months ago, but at lease we've had some rain.  Also, this year winter will be longer, at least on the calendar.  There will be two months of Adar, and G-d willing G-d will give us lots of rain. 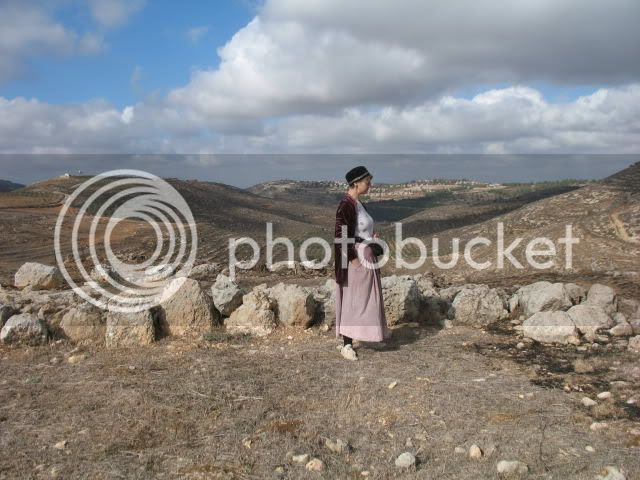 And here are some from today, Rosh Chodesh Shvat, a full month later. 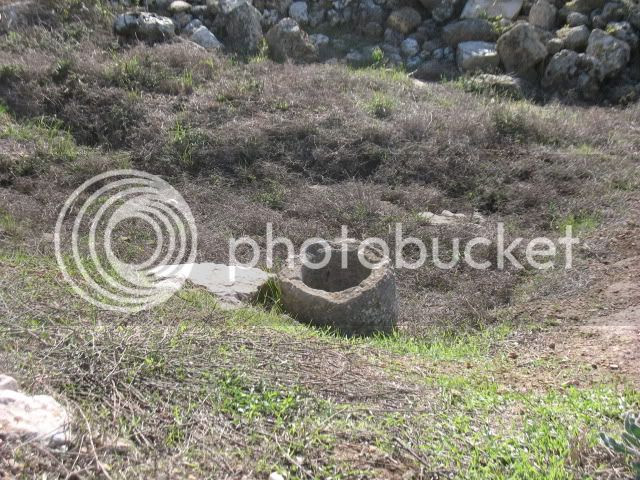 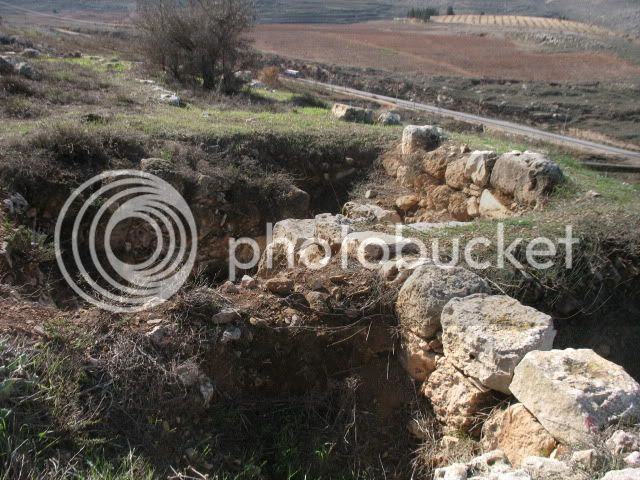 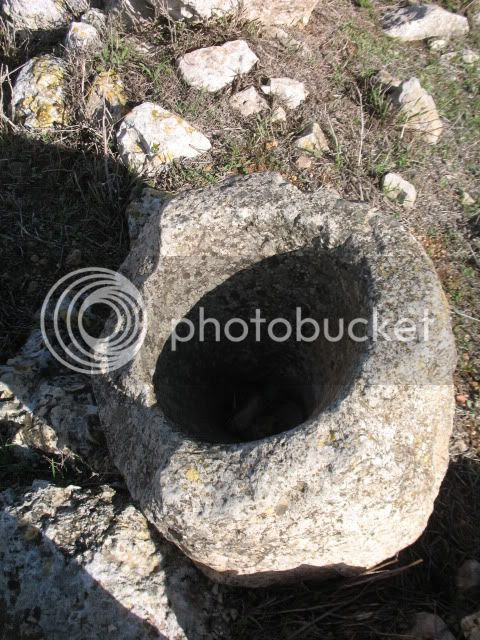 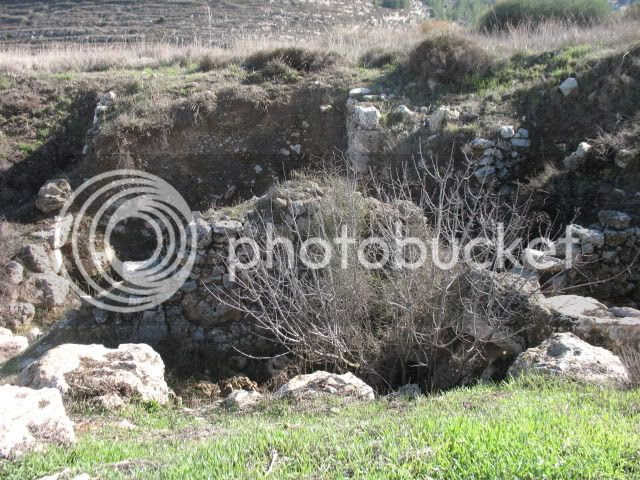 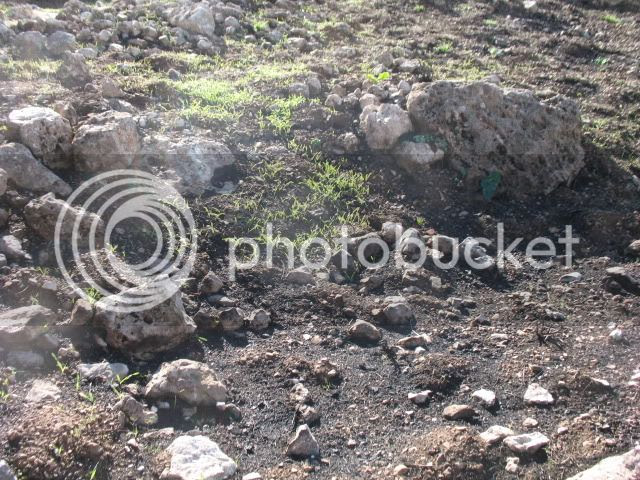 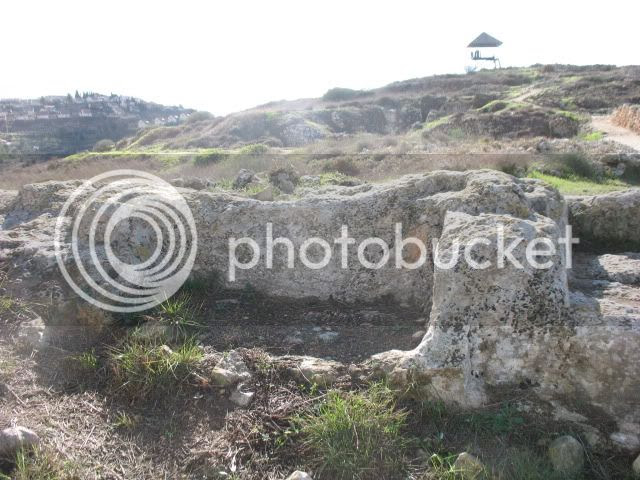 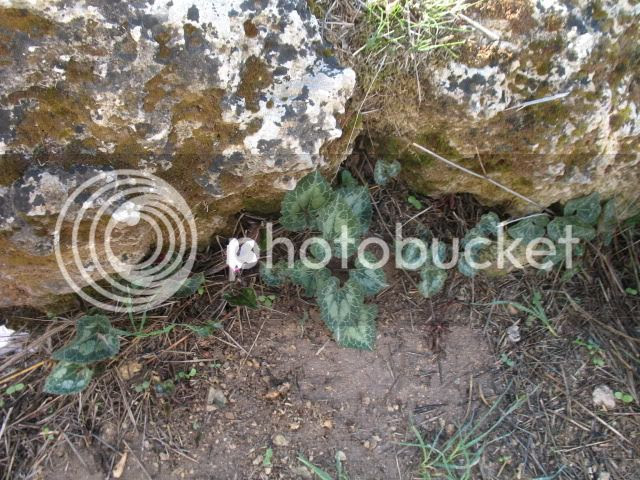 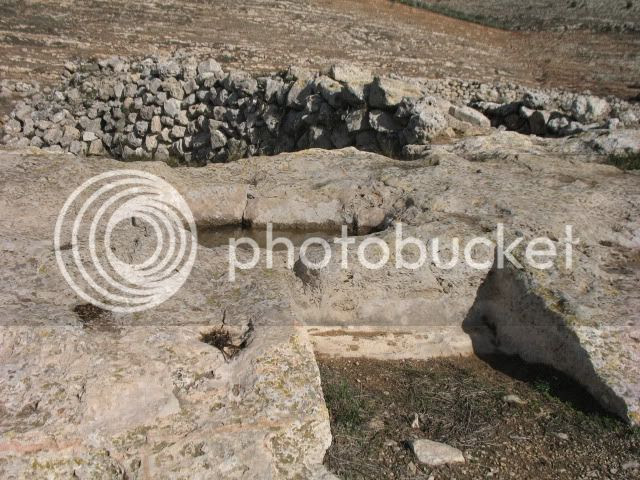 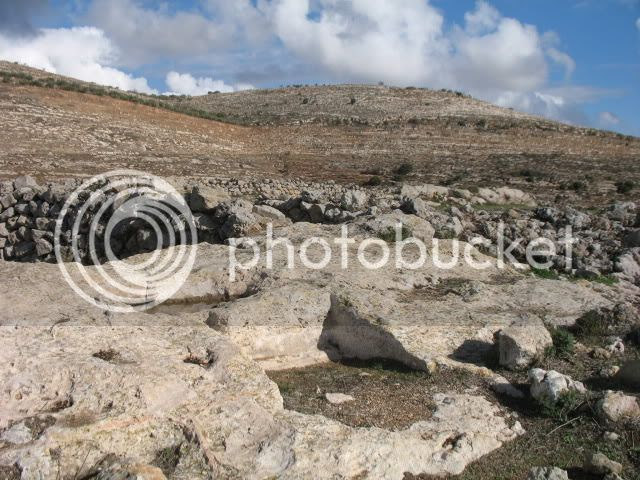 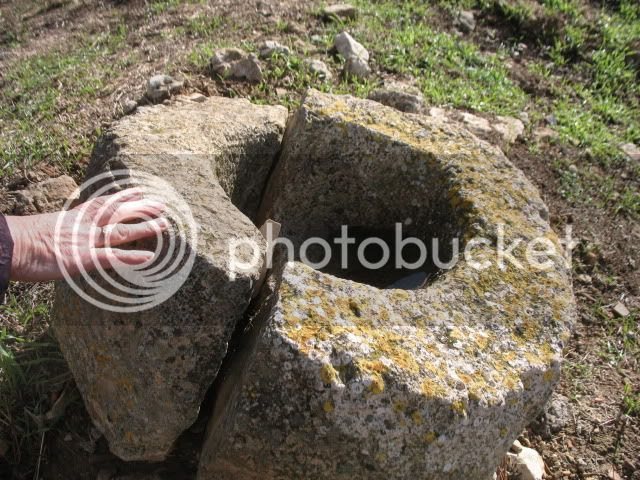 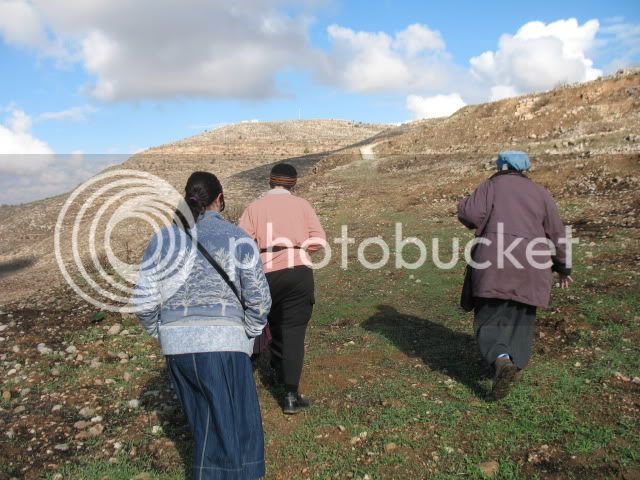 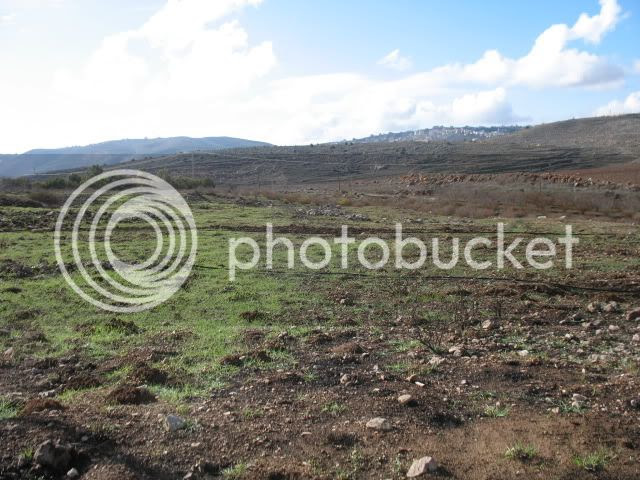 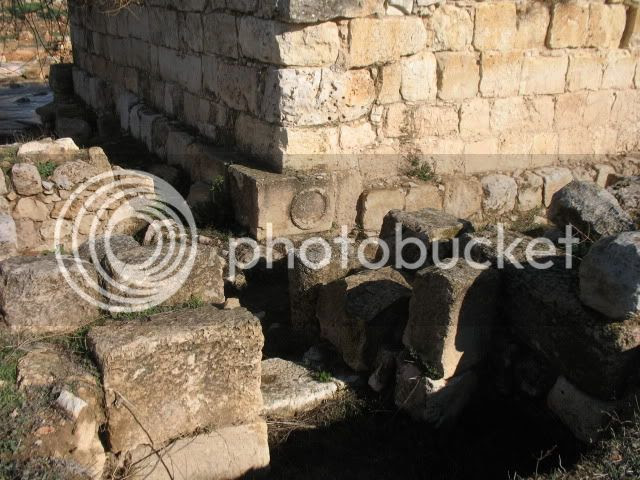 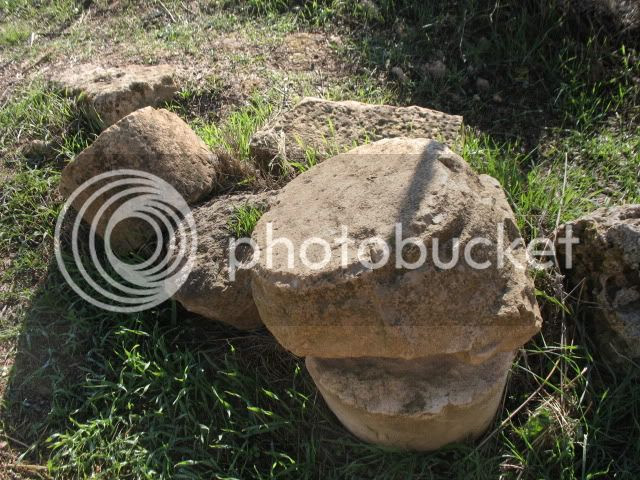 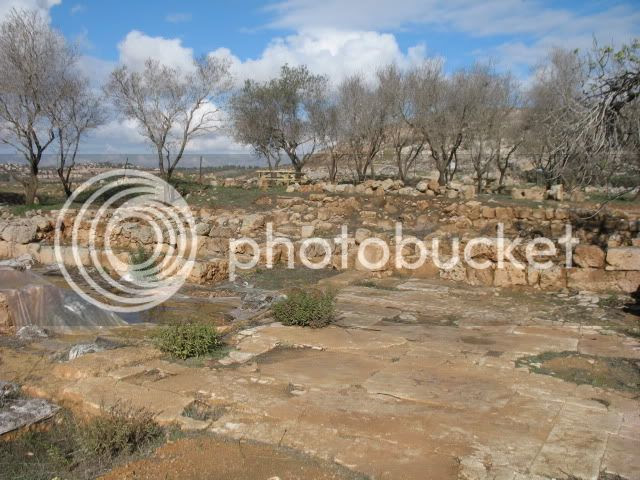 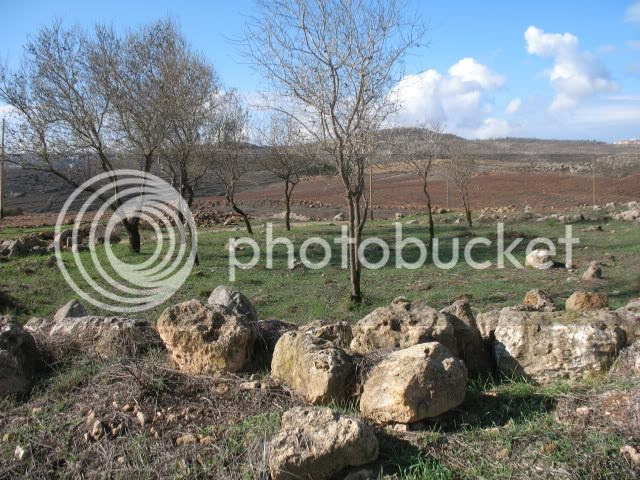 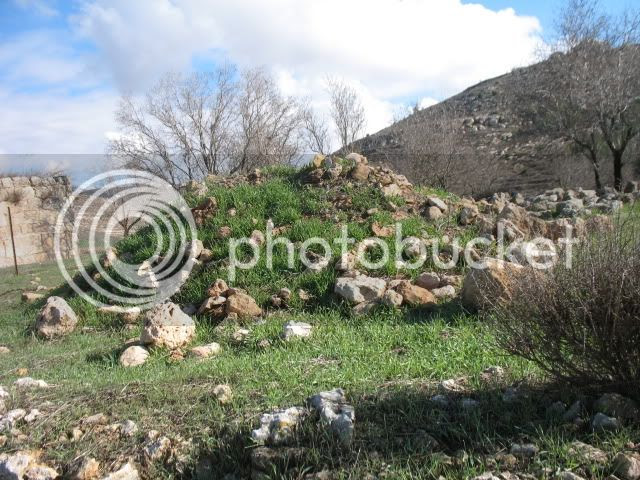 Next Rosh Chodesh, Adar Alef, the First Adar will be Friday, February 4.  G-d willing the grass and weeds will be much higher and we'll see lots of wild flowers.  The Jewish "leap year" is our chance to get exra rain, G-d willing.
Posted by Batya at January 06, 2011