If The P.A. Doesn't Pay Bills, Let Them Sit in The Dark!

In all the modern western world if somebody doesn't pay his/her electric bill the current is turned off! Nu, so why should anyone have sympathy for the international cheats and parasites aka the Palestinian Authority? 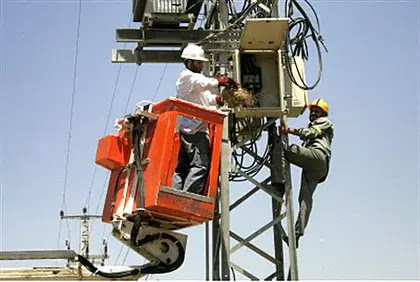 I'm glad that there's now pressure on them to pay up and their lights are being turned off.

Ever since they had been invented those Arabs who are now called "Palestinians" have been immune from the usual civil responsibilities. That to me is just further proof that they aren't really a nascent state sic or whatever the world likes to call them.
Posted by Batya at 6:22:00 PM