American Politics, What's Worse, Being a Multi-Millionaire or a Philanderer?

It looks like the American Republican Party is getting set to choose between two "evils," a multi-millionaire and a philanderer. 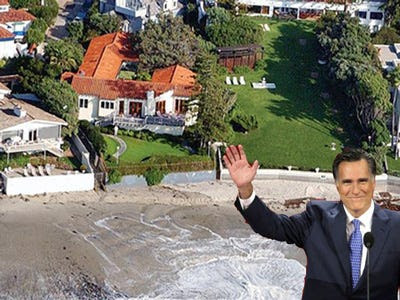 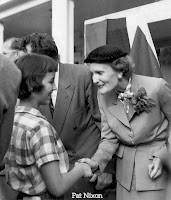 Way back when, in the middle of the previous century, the American public heard Richard Nixon's Checker's speech in which he made a point of his honesty and the fact that his wife, Pat dressed in inexpensive clothes:


Well, that's about it. That's what we have and that's what we owe. It isn't very much but Pat and I have the satisfaction that every dime that we've got is honestly ours. I should say this—that Pat doesn't have a mink coat. But she does have a respectable Republican cloth coat. And I always tell her that she'd look good in anything.

It is a known fact that the poorer the politician, the more financial "help" he/she needs and the more of a chance that "questionable" money will supplement the budget.

Newt Gingrich's detractors are trying to remind people of his bad marriage record.  I can't speak for Republican Party members, but it's hard to think of too many successful politicians who don't have philandering and multiple marriages in their CV's.  That includes FDR, JFK, Clinton, and more.  Please add their names in the comments.  The American public seems to secretly admire them more than they like those with lots of legal money.