Why Does the USA Support Abbas When, It's Also a Victim of PA Hate?

Every time United States President Barack Hussein Obama is photographed with PA-Palestinian Authority leader  Mahmoud Abbas, he grins like a five year old on Santa's lap. Obviously, either the news updates POTUS gets don't include the same articles that are read, translated and analyzed by the Palestinian Media Watch team of experts. 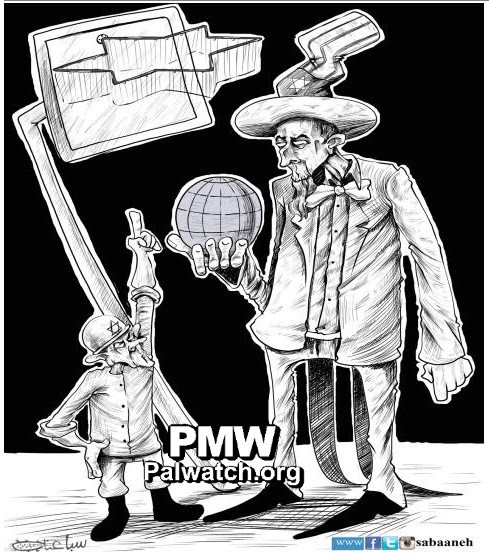 It's either ignorance or something much, much worse for the US and so-called "Free World."

Why do police or politicians rather, sometimes meet up with the mafia?
Why didn't the English bomb the railroads to the camps?
Why did Prescot Bush cofinance this guy?
Why did IBM helped with this guy's administration?
And what was WW1 all about? How could it stop at 11.11.H. at 11th of the 11?
Why do some dentists give sweets to children, and are they smelling from the mouth terribly themselves?
Why did Qatar get to hold the worldcup in 2022?
Why do they all need to buy American weapons?
Why are some people so naive?