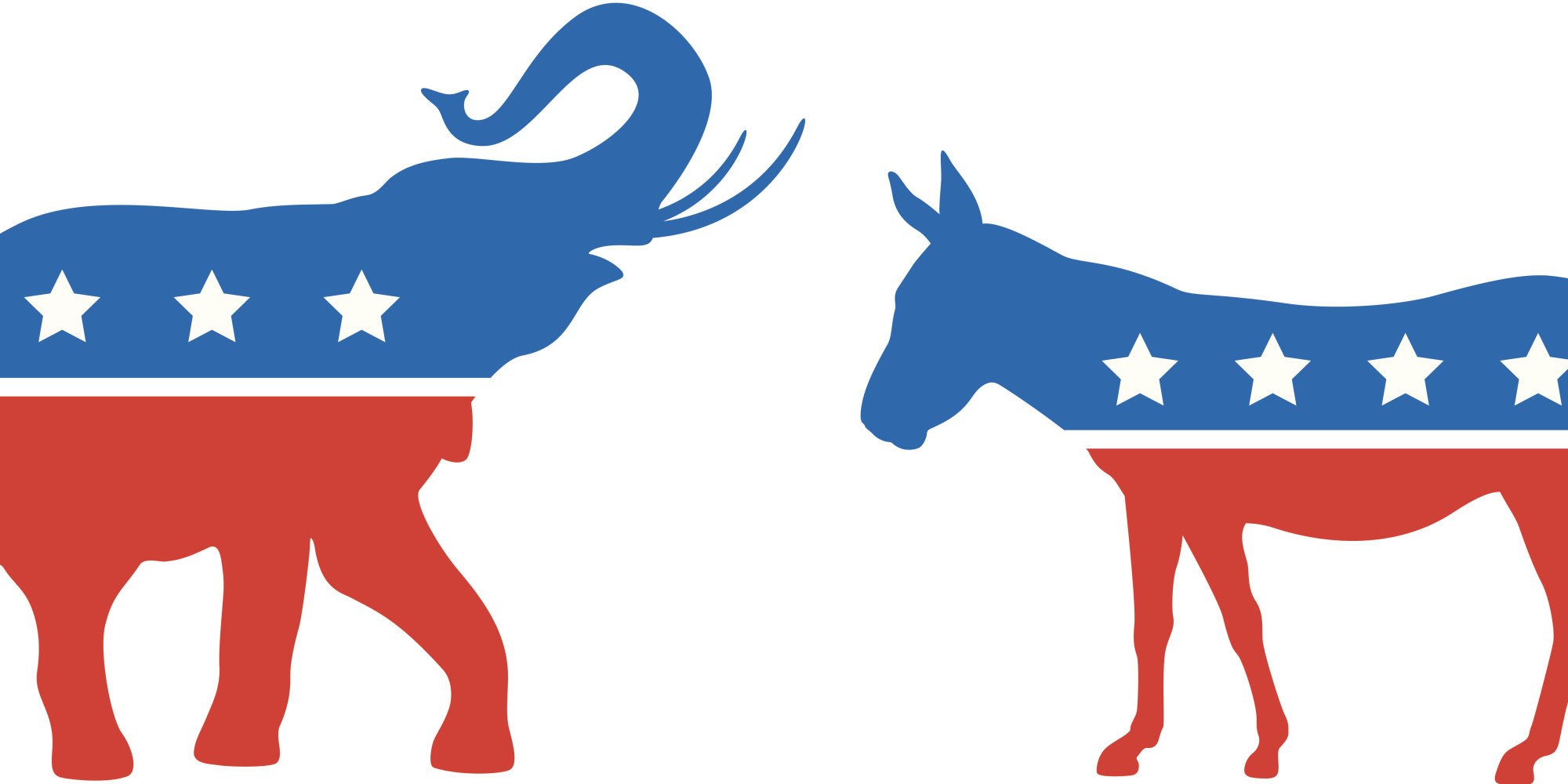 My gut feeling about the antipathy and unreliability of the American Democrats towards the State of Israel is shown in the numbers in this article:


The US may offer Israel the ‘largest single pledge’ of military assistance in US history
Republican Lindsey Graham and Democrat Chris Coons were behind the letter, which was signed by 51 Republican and 32 Democratic senators*.
Republican presidential candidate Senator Ted Cruz was one of the signatories, while Sanders was not.

And besides those numbers, don't forget that POTUS wannabe Bernie Sanders has not shown support for the bill.

I have no doubt that the timing of the bill is connected to the campaign, but the important thing to remember is that the two Democratic frontrunners are extremely problematic when it comes to Israel. It is beyond ambivalence or neutrality. Hillary Clinton has a long history of anti-Israel policies and statements. She also has some gevaltik pro-Israel (or good faker) speechwriters, so listening to Hillary talk, you'd think she's the epitome of pro-Israel, but it's an act. As the late President Ronald Reagan was known to say, "I don't know how someone not an actor can be President." (Sorry for the paraphrasing, but I haven't found the exact quotation online.)

And radical Leftist Bernie Sanders has shown and stated much more sympathy and understanding for the Arabs, even the Gazan terrorists, than for Israel and Israelis.

Just because they mantra over and over that they love Israel and are pro-Israel means nothing. It's just words! Think of abusers who claim "love" as they beat and punish their victims!

What good is the U.S. military assistance when it is used to subjugate and tie Israel's hands ?
When Obama used the FAA to stop US flights into Ben Gurion during the last Gaza war where Israel restrained daily by the US, EU, UN Cadre the talk and do nothing Republicans did as they always do, nothing.
The Republicans have never once stood up to Obama, not once. They are all talk and worthless, much like Netanyahu.

They did nothing while Bush turned Gaza into Hamastan AND they continued to fund the Palestinian Terrorist Authority since 1913, never once stopping their funding for their terrorism proclivities.

I say they are worse than the Democrats because at least we know the Dem's are anti-Israel.
The Republicans offer only false hope mixed with worthless promises.

if Republicans were any good they would have ended the Oslo/2 state solution long ago.

Here's another example of worthless Republicans who talk empty words and broken promises.

The Jerusalem Embassy Act of 1995 is a public law of the United States passed by the 104th Congress on October 23, 1995. It was passed for the purposes of initiating and funding the relocation of the Embassy of the United States in Israel from Tel Aviv to Jerusalem, no later than May 31, 1999...

If you want to hear sweet little lies listen to anyone in Washington, especially worthless CONgress.

You are right about the so-called "aid" which is more like BUY IN AMERICA shopping coupons than actual gifts, but bills like this are the only way to easily judge support from American politicians.

First you have to remember that the President has pretty much exclusive control over foreign policy. The Republicans could stand up to Obama all they want but they can't influence his decisions in that area.
The reason Jews have supported the Democrats has nothing to do with Israel and everything to do with the non-religious Jewish obsession with socialism and inclusion. When the major waves of Jews were migrating to America in the early 20th century the Democrats were the party of opportunity for immigrant workers and the part of inclusion against the Republicans who were elitist, isolationist and ruthlessly capitalist.
That this has changed in the last 40-50 years has been totally lost on the non-religious Jewish community.

very true
Just shows how dumb Jews can be, especially when it comes to politics.