The Golan, Here We Go Again... 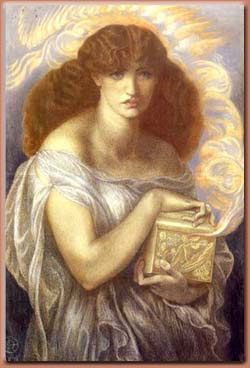 It's hard to comprehend, but Olmert has joined Rabin, Barak and others of similar infamy in using the crucial Golan Heights as a "bargaining chip."

Israel liberated the Golan Heights in the 1967 Six Days War. Until then, the Syrians used the Golan as their base of active terror operations against Israel's north. The victims of Syrian terror were the agricultural kibbutzim, the heartland of the Zionist Left. That's why immediately after the war, the Golan was rapidly settled with more agricultural communities.

If I'm not mistaken, the Golan Heights and "eastern" Jerusalem were legally annexed to be considered sovereign Israel by the Knesset. That makes the use of them as "bargaining chips" illegal/seditious.
Previous campaigns to cease Golan talks were successful, but the fact that Pandora's box was opened has left us in constant danger. Just because the previous anti-Golan Withdrawal campaigns were successful does not mean that we can relax, not at all. Each time it's brought up, it's more and more dangerous, like a cancer which returns, G-d forbid.

The confidence of the gamblers grows with each attempt, and now they're hitting us on more than one front. The campaign against the division of Jerusalem has hit a stone wall, and nothing is done, besides powerless blogging like mine, stop the amputation of our Holy Biblical Land. So it's really no surprise that Olmert feels invincible.
Don't give up. It's another test, and we have to pass.
Remember: Issac wasn't sacrificed. He lived to marry and father children. We are descended from those children.
Chag Kasher v'Sameach and Shabbat Shalom
May You Have A Kosher and Joyful Holiday and A Sabbath Complete With All You Need
Posted by Batya at April 24, 2008

Nice artwork on the blog :)

You are so right, m'dear.

Thanks, amazing what's there when you search for it.