Why Does it Take Murdered Jews for Government to Act?

For decades I've been asking this question. There has been a long-standing custom, even predating the establishment of the State of Israel, to establish and name communities and even cities after Jews murdered by Arab terrorists. The list of such places is very long, and I'm not going to try to list all of the communities/towns/cities that fit that criteria.

Just in the past few days, the community of Chavat Gilad, which is built on private Jewish land, was given approval, because of the sympathy the Israeli government felt for the residents after one was murdered by an Arab terrorist.

Shvut Rachel, which is just a few minutes' walk east from my house, was established on land allocated to Shiloh by a garin, group of people planning on living as a community together, that had plans to establish a new community east of Shiloh before Rachella Druk, HaYa"D, was murdered, but hadn't actually done it. After Rachella was murdered, they quickly moved caravans to the site which is now Shvut Rachel, and a yishuv was born. I've been wondering ever since about the possibility that if only they had established a new community beforehand, would Rachella be alive today?

Why do we only react to horrible tragedies? In recent decades this has become pretty much the only impetus for Jewish settlement. Forty years ago when Shiloh, Tekoa, Beit El, Efrat, Ariel and many other Jewish communities were established, there was a drive to fill the Biblical landscape with modern Jewish life.

We must return to the ideology of settlement in the Land of Israel because it is ours and our right, privilege and obligation to live here, not as a reaction to murder! 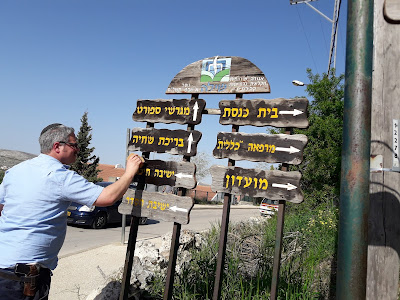 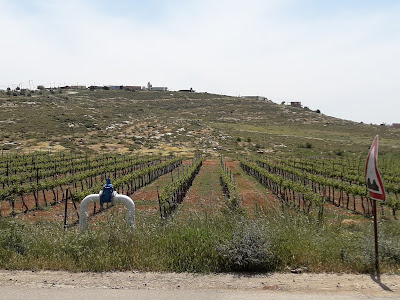 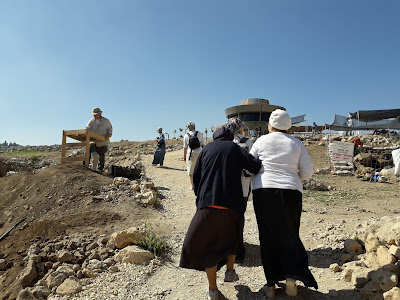 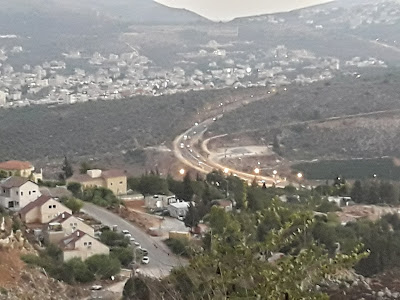 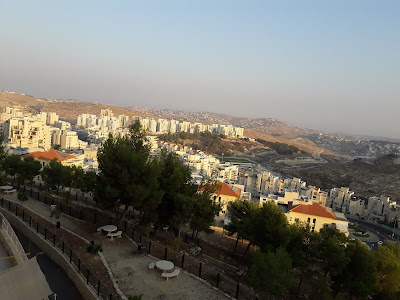 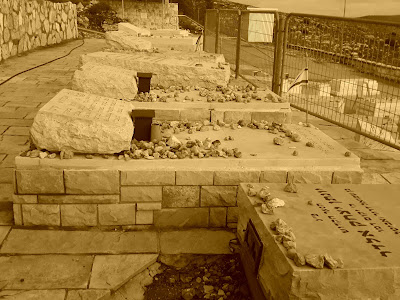 “The dispute [between Israel and Arabs] is not about land:

it is historical, geographic, political, [and]
psychological and, perhaps most importantly, religious.

It is unacceptable to the Palestinians that
Jews should rule over Muslims, or have a state
on what they consider Islamic territory.”

How Torah Can Defeat Terrorism:
https://shilohmusings.blogspot.com/2017/08/defeat-terror-with-torah.html

True, because if you listen carefully to them, their complaints are of our very existence as a Jewish State and living here, meaning Tel Aviv, Haifa, Beersheva, the kibbutzim etc.