Even the most visionary of us early/veteran residents constantly repeat that Shiloh has grown and developed so much more and become larger than we could ever have envisioned. 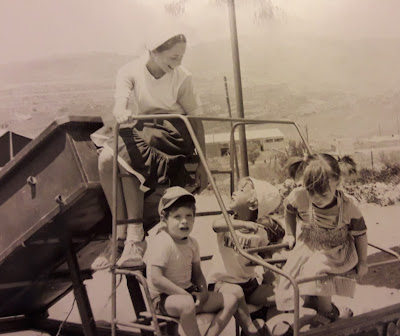 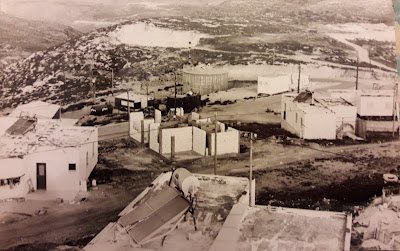 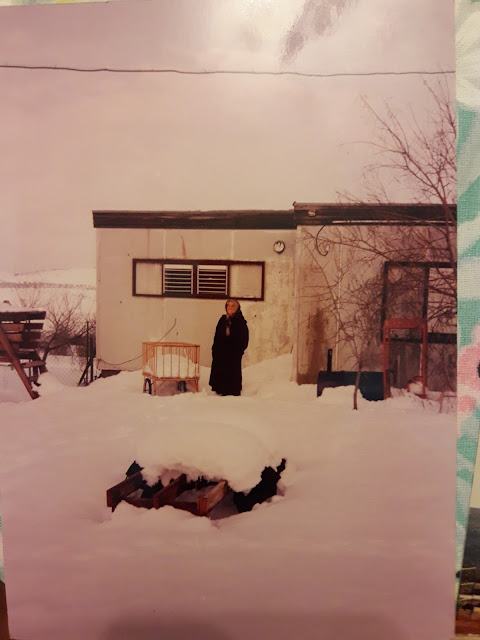 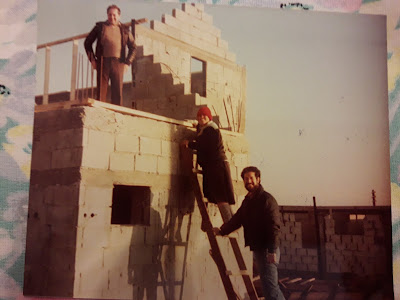 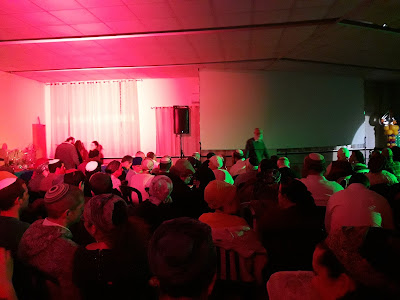 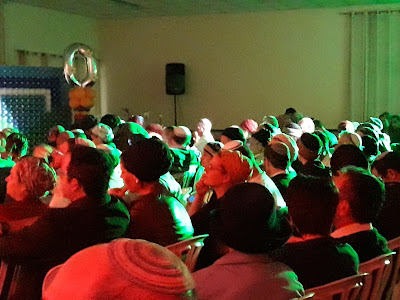 Instead of one small, struggling isolated community which we had moved to in time for the opening of the school in 1981 with our four children, there is now an amazing amount of Jewish towns of all sizes. And there almost as many schools as there had been children on that first day, September 1, 1981.

Shiloh isn't even the largest community in Gush Shiloh, the Shiloh Bloc. Eli is the largest and most ambitious. But the heart of the bloc is here in Shiloh, at Shiloh Hakeduma, Tel Shiloh, one of the holiest places in the world.

I look around and I'm awed by the signs of life on the hills, north, south, east and west of us. And the other night at the big celebration of forty years, I truly enjoyed the fact that I barely know my neighbors. That's not because I don't participate in all sorts of activities. It's because there are so many new families, especially young ones, and our neighborhoods are spread out.

Many of those raised in Shiloh are returning home to raise their own children here. And others, who want more of the pioneering experience of their youth, are moving to the smaller communities nearby.

What's most amazing is that Shiloh, which had once been described as "alone in the middle of no place," is now closer to Petach Tikva than Jerusalem. We're also ten minutes from the Jordan Valley. By car you can get to most of Israel in barely an hour.

Shiloh is the real Merkaz Ha'Aretz, Center of the Land of Israel.

A great miracle has happened here for sure.
Posted by Batya at 6:47:00 AM