I was seething when I saw this headline in the Jerusalem Post: 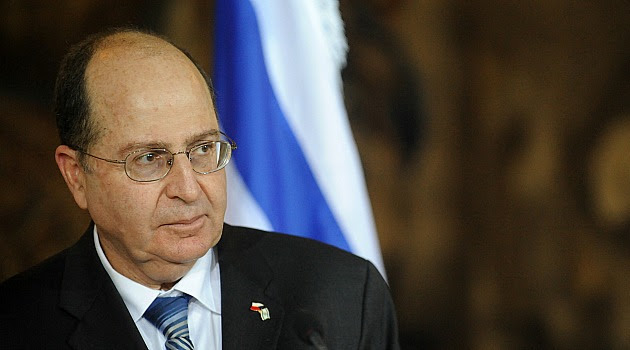 Yaalon: We must let West Bank Arabs live as normal lives as possible

Instead of worrying about the Arabs, our Defense Minister Moshe Ya'alon, should be worrying about us Jews!! And not just the Jews here in Judea-Samaria. Think of all the recent terror attacks in Tel Aviv, Kiryat Gat etc.

This most recent "wave of terror" has proven the old myth a lie that the Arabs just want Judea, Samaria, the Golan and Jordan Valley, what Israel liberated in the most dramatic and decisive defensive war, the 1967 Six Days War. After very public threats to destroy Israel by Egypt, Syria and Jordan, Israel was forced to defend itself for its very existance. The result was totally miraculous; military experts from around the world can't explain how it happened. Not only did Israel survive, but it defeats all three armies and rounded out its previous borders, which were just ceasefire lines. The new borders were easily defensible, unlike the previous ones which had no logic to them and had made Israel the most vulnerable country in the world.

As the dust settled after the war, the Israeli Government inexplicably decided to use the liberated land to offer in exchange for "peace." This failed policy is the cause of the Arab terror we suffer from to this very day. If Israel had only declared full sovereignty immediately and encouraged Jewish return to our Biblical ancestral Homeland, we'd be living in true peace.

Statements like Ya'halon's are just continuations of that faulty mentality/policy.
Posted by Batya at 8:54:00 AM

Why should he worry primarily about West bank jews? You knew the risks you were taking when settling there... And you also know that the israeli army can withdraw your permission to be there at any moment...

So you support/excuse/accept the terror the violence against innocent Jews?

Don't know whether Ora meant her comment to be sarcastic or if she agrees with him.