No Rain in the Forecast, and No Substitute for Rainwater

So far, this has been a dangerously dry winter.  In Israel winter rains were supposed to have begun after the Succot Holiday, exactly two months ago.  There were a couple of very short scattered rains in some parts of the country and even an hour or so of very heavy rain that made us think that all was right in the world.  But we were mistaken.

I think that G-d is very angry.  It's written in the Bible that our rain is a gift from G-d and an indication of how satisfied He is with our behavior. Nu, so in all honesty, I'm not all that surprised that yesterday was so hot and dry that my heavy cotton wash dried completely in less than an hour.  And that was late afternoon.  There was absolutely no humidity, even at dusk.

No doubt that G-d is angry, especially when the news was released that the Israeli Water Authority was complaining of "too much water."  Yes, just a couple of weeks ago, that strange announcement was in the news, davka at the same time that rabbis were announcing that we should add a special prayer for rain to our daily prayers.


This year, the Water Authority is concerned again. However,Globes reports that this time, the fear is that Israel will get too much rain – forcing the government to pay desalination plants to stop producing fresh water.

Not all water is the same.  I don't know about you, but I can taste the difference in water.  I feel sick and find my gums sensitive when I drink American soft, purified water.  During recent visits I've been buying myself bottles of mineral/mountain water, and I feel much better.  We once invested a fortune in fancy water filter in the house, and the water tasted "American," and I began having problems.  I don't buy bottles of "purified" water.  you have to read the labels.

Last year we finally, after a long period of drought,  had good rains which started on time, and the fruits were delicious and plentiful.  There is a difference in taste between rainwater citrus fruit and fruit grown with piped water.

The other day I had a tremp, ride with a friend who is a farmer.  He has orchards and a hot house for-export flower business.  As we rode, I asked about rain versus water.  He told me there are many differences, because the purified and desalinated waters don't have the necessary minerals for sweet healthy fruit.  Yes, it's not my imagination; not all water is the same.  There's no way that piped in desalinated or purified water, no matter what the quantity can substitute for rainwater. 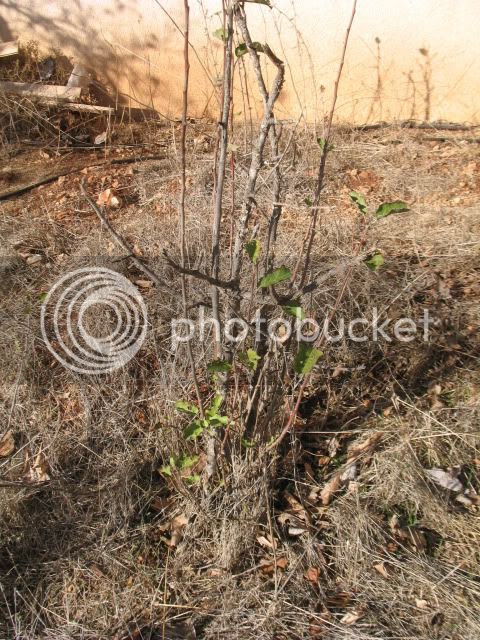 This year's heat also has him terribly worried.  Pretty much all of his agriculture is based on our usual climate, the mountain cold and a certain quantity of required cold spells during the winter.  Without that cold, the flowers and fruit trees are barren. This means that food will be much more expensive in the coming year.

In addition, we're getting very close to Shnat Shmitta, the sabbatical year.  We need a bountiful harvest before Shmita, and we won't have it unless a great miracle happens.

Rain water is distilled water. It arrives on the ground with zero mineral content.

a, interesting, but whatever the "magic" ingredient. my farmer friend insists that fruit grown by irrigation is very different from that grown by natural rain water. For sure it's known here, and I've tasted the difference, that citrus is much sweeter with early rains. Maybe it's the lack of minerals and I misunderstood.