Many people are describing Benny Gantz joining a coalition with the Likud and the disintegration of Blue and White as:

But I really think that Prime Minister Binyamin Netanyahu's "I'm too busy running the country in these difficult times" actions, ignoring Gantz was even more powerful than the classic "staring contest." Honestly, how long can even a political newbie/lightweight like Benny Gantz stare at a blank wall?

I also wonder if Gabi Ashkenazi had anything to do with Gantz's finally giving in. Ashkenazi is the only one of quartet to be joining Gantz in the coalition.

As you can see in the photos, there was a time when Gabi Ashkenazi and I cheered together for the same football team.  Our sons were top players together on the IFL Jerusalem "Big Blue" Lions, that's American tackle football. He liked to sit right behind us, and never put on "airs." At the time Ashkenazi was head of the IDF, but he made time for cheering the team.

At this point most Israelis are sick and tired of all the political bickering and shenanigans, and we certainly don't want more elections.

The corona virus aka COVID-19 lock-down is causing us enough stress, and here in Israel, even the less Torah observant want to prepare in some way for Passover. Few people have sympathy for the MKs and party leaders who are looking for ways to gain political power during these difficult times. Even those who didn't vote for Bibi/Likud are impressed by how hard his team is working to get us through this epidemic with minimal casualties.  Other countries are in much worse shape.

It's Friday, and corona/COVID-19 or not, Shabbat will be in a few hours. May it be peaceful and healing. 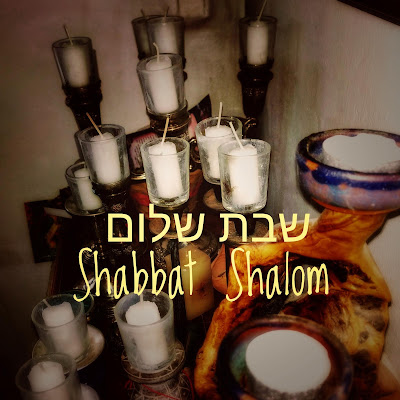