Last week I went on a tour which included Nebi Samuel. Our guide, who's a Bible teacher, explained why she went against her usual practice and called Nebi Samuel by that non-Hebrew term. She said that there are serious doubts as to its being the burial spot of Samuel the Prophet.

In the Bible it's written that Samuel the Prophet retreated retired to Ramah, where he lived, died and was buried. Most experts believe that Ramah is north of Jerusalem, south of Shiloh. That's not the location of Nebi Samuel.

In the 6th century, some Christian explorers, who didn't get very far from Jerusalem, came across that hilltop and decided that it must be the Ramah of Samuel the Prophet. They built a church there and publicized their "discovery." That was the beginning of Nebi Samuel. Later on the Muslims adopted it and the Jewish prophet as their own. They even renovated the church into a mosque.

Here we are fifteen hundred 1,500 years later, and most people take for granted that Samuel the Prophet must be buried in Nebi Samuel, even though there's no real proof. Before Israel's victory in the 1967 Six Days War, few Jews knew the Land and the Bible in order to discover true locations of biblical sites. Now is the time to examine more carefully. We live here in the Biblical Land and study the Bible, Tanach.

It's a great privilege to be a Jew alive today and living in the Holy Land, which Gd gave us and our religion, Judaism, was established. 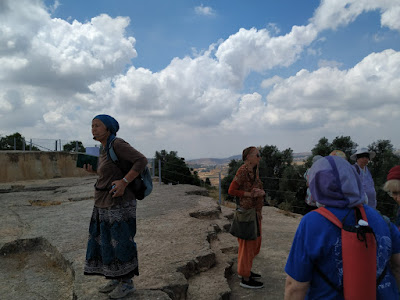 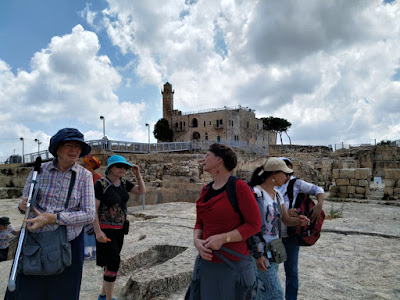 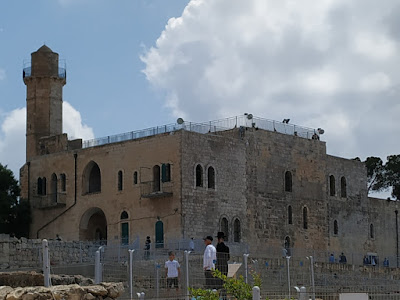 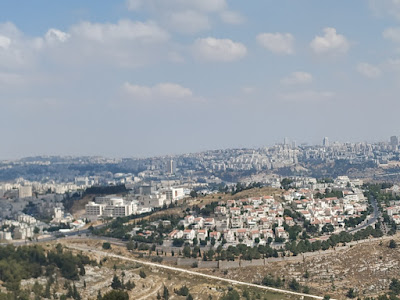 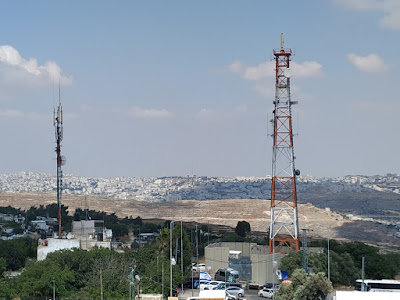 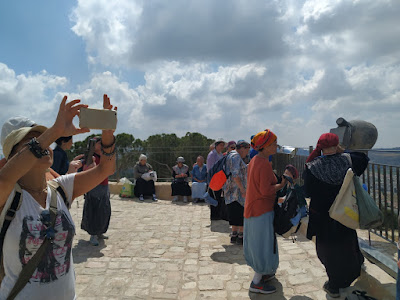 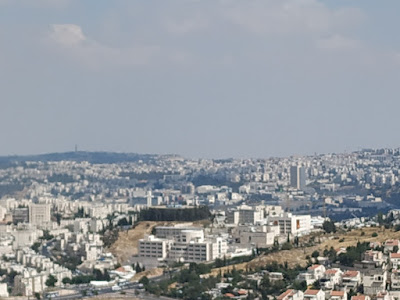 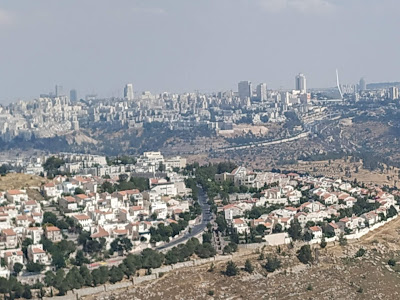 In this blog post, Batya speaks about
the history of the Land of Israel.

For some very important fact about
the history of the Land of Israel,
please read these articles:

[1] The Invention of Palestinians
by Jerold S. Auerbach:
www.jns.org/opinion/the-invention-of-palestinians/

[2] The True History of the Land of Israel
by Jerold Auerbach:
www.algemeiner.com/2019/02/14/the-true-history-of-the-land-of-israel/

[3] Who Are the Palestinians
by Mr. Cohen:
https://shilohmusings.blogspot.com/2018/06/who-are-palestinians.html

Beautiful. Such a Bracha to live here.

Even though we are still learning our biblical history and geography, I am awed every day by living in our holy homeland! Terrific photos. Thank you for sharing this important point.

Thanks Ruti, we should never cease to learn

Nice post.Keep sharing. Thanks for sharing.

thanks, glad you enjoy it