What is This "Passover Thing" All About?

I'm going to take a quick break from Israeli Politics, World Peace, Terrorism etc. to let you know what is most important this week.

First of all to try to clarify something very basic, the Jewish Holidays are celebrated according to the Jewish Calendar. That's why although Israeli Independence was declared on May 14, 1948, it's very rarely celebrated on that day. We celebrate it on, or around, the 5th of Iyyar on the Jewish Calendar. That can be in late April or later in May, and sometimes we don't celebrate it on the 5th of Iyyar if that date falls too close to Shabbat. Then it gets moved in order to prevent desecration of Shabbat which is a much holier day than Israeli Independence Day.

Passover doesn't get "moved."  It's always on the fifteenth 15th of the Jewish Month of Nissan, Miracles. Jewish Months are lunar, starting when there's barely a smidgen of a moon crescent. So the middle means that we're at full-moon. The Jewish Calendar is also adjusted so that Holidays always happen in the correct season, unlike the Moslem Calendar. Our Holidays are also connected to the agriculture of the Land, further proof that we have a Land, and it is in one place and one place only, HERE!

The Bible gives a pretty good description of the narrative of the Passover Story, but as my Bible Teacher, Yael Ziegler always says:


"The Tanach, Bible isn't a history book; it's a book of theology."

From what you see in Israel and many Jewish neighborhoods all over the world, you'd think that Passover is a celebration of kitchen hygiene, spring cleaning and then feasting. That's not actually what Passover is about. Nor is this supposed to be the official OCD Holiday, when those who always take cleaning and other things a few steps too far. 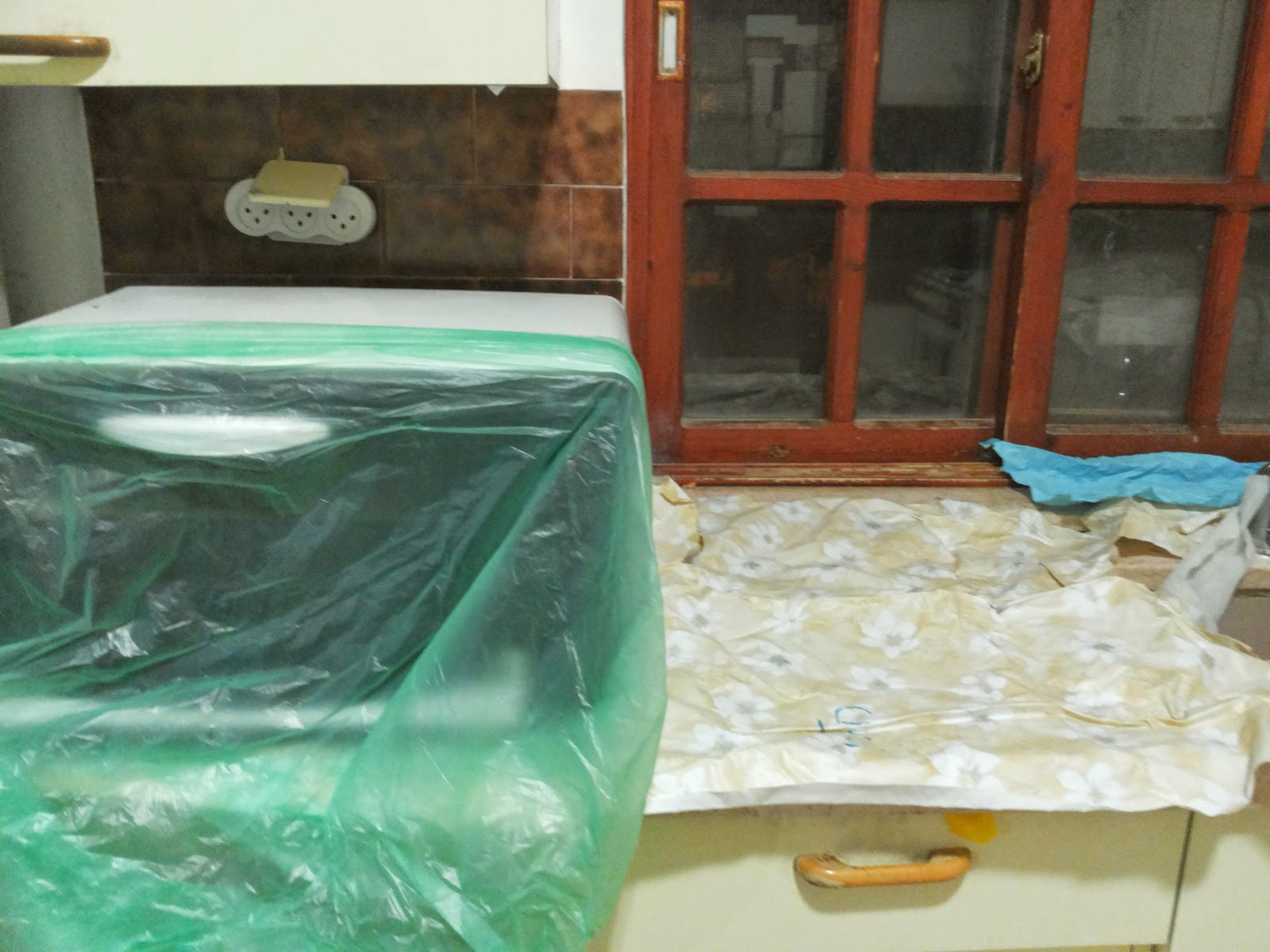 
The main thing is supposed to be our freeing ourselves from non-Jewish rule and values. That is the Chametz, the forbidden aspect of life for a Jew.

To return to the usual politics you find on this blog, it means that the campaign platform of Herzog-Livni's party which was to please the Americans, mainly the American President Barack Hussein Obama is 1,000% totally forbidden!! That is a prime example of what slavery to Pharaoh would be today.

And Prime Minister Binyamin Netanyahu's constant and unabashed flip-flopping and tricky words about building for Jews all over the Land f Israel and creating a Palestinian sic state are also totally forbidden. That's the political chametz that must be burnt/scrubbed out of Israeli (and Jewish) policy and mentality.

And for too many, the food, the lightness of the kneidlach, the taste of the wine, the fashion of the clothes are more important than the actual words we are supposed to say and discuss at the Seder.

The real message of Passover for us to internalize and activate is that we are supposed to please G-d and G-d alone. That will make us free of foreign rule. We must do what is truly best for the Jewish People and the Jewish Land. Only then can we truly say:

PS Just in case I gave you the wrong impression, we are still supposed to do all of the ritual mitzvot, Torah Commandments concerning Passover preparation, cleaning the home of Chametz and using special Passover kitchen equipment etc.
Posted by Batya at April 01, 2015

But you need all this getting rid of the Chametz and the eating of Matzoh etc to draw attention to the lesson, and make sure it will be remembered in future generations.

“As our Evelyn Gordon wrote in a prescient COMMENTARY article published in January 2010, by signaling its willingness to withdraw from some territory, the Israelis did not convince anyone of their good intentions.

To the contrary, such concessions reinforced the conviction that Israel was a thief in possession of stolen property.

The reaction from the Palestinians and hostile Europeans was not gratitude for the generosity of the Israelis in giving up land to which they too had a claim, but a demand that it be forced to give up even more.

Land-for-peace schemes and a belief in two states on the part of Israelis has always led most Palestinians to believe that their goal of forcing the Jews out of the entire country was more realistic, not less so.”

PS: How does this effect out ability to negotiate with Muslims?