How Soon, Gd Forbid, Is The Next War?

Last summer was an awful one for the State of Israel. We had a war, although the government refused to call it such. According to the government, yes Likud Bibi Netanyahu's government, it was just an "operation," because although it acted like a war, meaning that the Arab terrorist enemies shot and killed Israelis and tried to take over the south of Israel, even through advanced tunnels, calling it a war would require the government to provide more expensive benefits to the hapless citizens.

So this "operation," ironically like the medical operations called "procedures" was very frightening for the average Israel, even in Tel Aviv. Yes, do you remember that Tel Aviv was under attack?

The kibbutzim and moshavim in the south are still terrorized by the revelation that the Arab Hamas Gazan terrorists have been using the cement sent by Israel to build schools and hospitals for a sophisticated network of tunnels right to their doors. And in northern Israel, it's believed that a similar network of tunnels also exists. It was via a tunnel that Gilad Shalit was taken immediately after his capture.

And now there are reports that the Gazan Arab terrorists are working hard to reconstruct the tunnels Israel destroyed last summer and build new and more extensive ones. 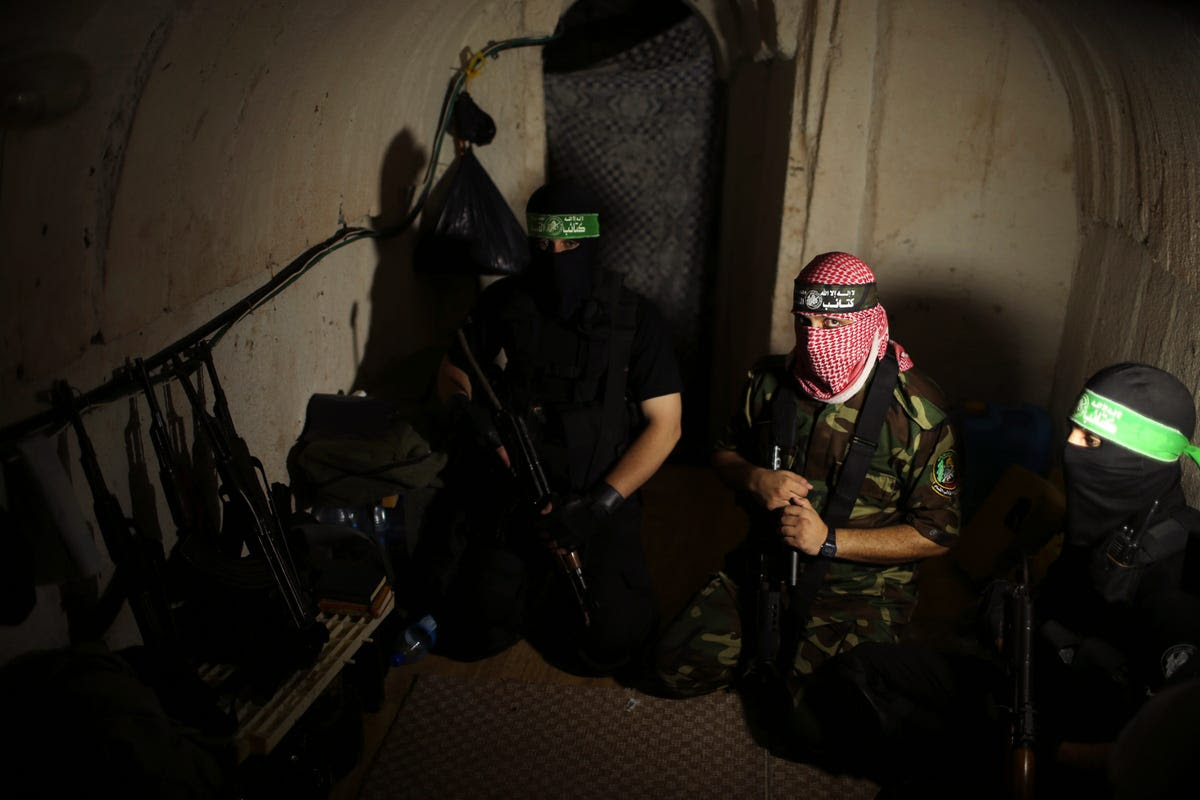 Hamas has begun using heavy machinery and engineering tools to accelerate the excavation of attack tunnels leading from the Gaza Strip under the Israeli border, sources in the Palestinian enclave told the Times of Israel Wednesday.
The equipment, the sources said, includes small bulldozers with the ability to maneuver in tight spaces. From the Israeli side of the border, larger tractors are clearly visible above the ground as the machines prepare the tunnel entries.
The Gaza-based terrorist organization has been using whatever cement it can get its hands on for the construction of the tunnels, and fortifying the walls of its underground structures with wood as well.
Read more: http://www.timesofisrael.com/hamas-accelerating-its-tunnel-building-using-heavy-machinery/#ixzz3XUlG1bke

Your back Batya... so happy all your copu problems worked out.

Also all of Israel's problems too will work out, B'H.
Hashem bless you and yours.\

A, thanks so much. Yes, G-d willing it should be so easy to fix the world...

Oh dear Batya, you've touched a sore point....we here in the south all know another war is coming. When? We all try to ignore thinking about that. Whenever Hamas decides it will be in their interest to begin an altercation!!! In the meantime, we must do teshuva and be the best yidden that we can be so that we merit Hashem's continuing miracles of last war. (If you recall, it was as if the entire country were one large open field with most rockets falling in open areas.) As to post stress trauma, as a h.s. teacher, I assure you that my pupils will suffer from that for many years to come. Bravo for an excellent though painful post......**sigh**

My dear friend, when will our political leaders ever learn?

My dear friend, when will our political leaders ever learn?