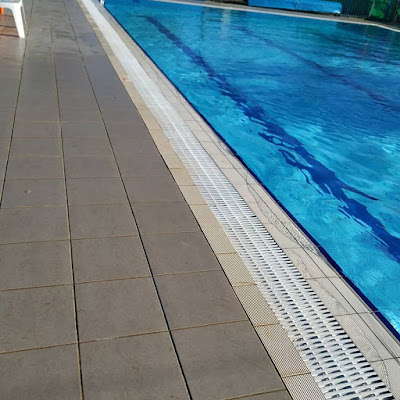 Recent summers I've blogged about conversations my friends and I have while busy exercising in the local Shiloh Swimming Pool. Here's another in that unofficial series...

Don't let outer appearances fool you. Chubby, cheerful looking grandmothers and bikini-body youngsters have more on their minds than cooking for Shabbat or where to vacation. None of us around the pool have been immune from the pains and cost of Arab terrorism.

Instead of exchanging recipes, cute stories about the grandchildren, vacation advice etc we were getting reports of the medical situation of recent terror victims.

While trying to burn calories, stretch limbs and contract muscles, we were also talking "justice."


Yes, that's how we feel. We're angry, frustrated, worried and very disappointed that the State of Israel isn't doing what it should be doing to increase our security and stop Arab terrorism. Arab terrorism isn't an ordinary crime; ordinary laws and modern justice are ineffective against it.

There's a lot of anger beneath the surface, under still waters. 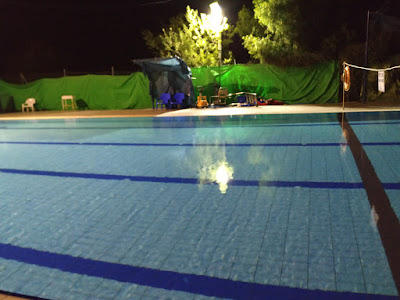 “I am against preventing Jews from doing
anything which other people are allowed to do.”

“Jews in Muslim lands make themselves appear poor.
They go about like an impoverished, despised people,
with their heads bowed before Muslims.”

QUICK BIOGRAPHY NOTE:
Rabbi Ovadiah of Bartenura’s commentary on
the Mishnah is still studied very often,
by Orthodox Jews, even in our times.

All we have to do is take it.