Bible Marathon Based on Biblical Narrative

Runners came from all over to participle in the Bible Marathon, which ends in Shiloh every year. The original run is depicted in the Bible:

Story of the Bible Marathon

“Then a man of Benjamin ran from the battle line the same day, and came to Shiloh with his clothes torn…”
One of the first runs recorded in human history - long before the “marathon” in Greek mythology - is mentioned in the Bible, in the beginning of the book of Samuel. At the end of the war between the Israelites and the Philistines, the “Man of Benjamin” runs from the battlefield at Eben Ezer (modern day Rosh Ha’ayin) to Shiloh, city of the Tabernacle.
Many centuries later, the founder of the Maccabiah games, Yosef Yekutieli, set out to measure the length of the course from Rosh Ha’ayin to Shiloh, in the Benjamin region. He was amazed to find that the length of this historic path precisely matched that of the modern marathon – 42 kilometers (the official length of the Olympic running contest, determined in 1908 at the London Olympics).
Bible marathon - running history! 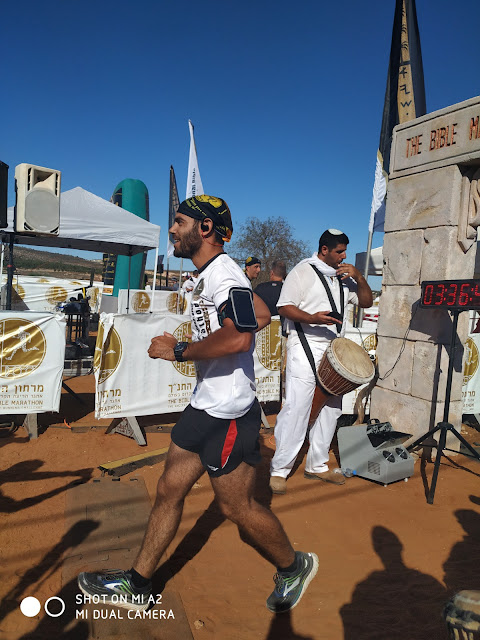 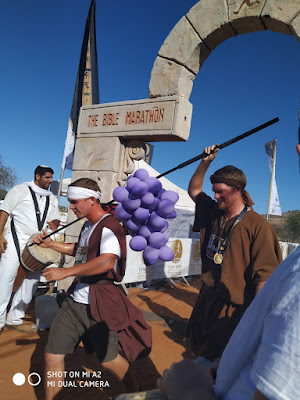 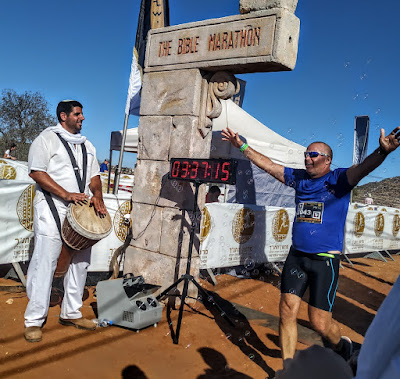 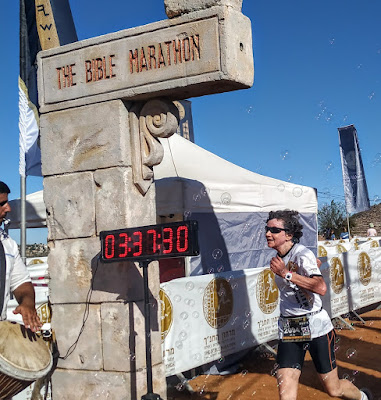 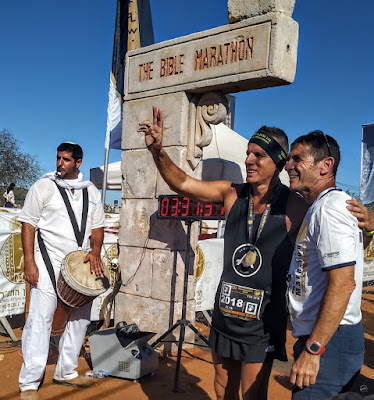 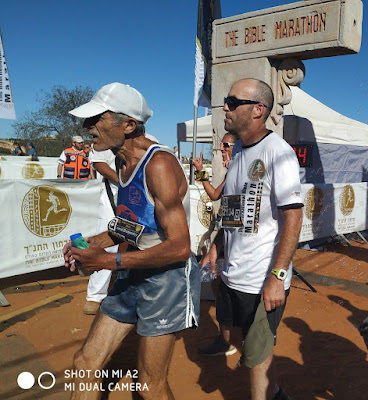 Shiloh Hakeduma, Ancient Shiloh, the original Biblical site, is a wonderful, always getting better, archeological park. It's open six days a week, just not on Shabbat and Jewish Holidays. There's lots to see and do there.
Posted by Batya at September 30, 2018

Tanna DeBei Eliyahu Raba, Chapter 18, Paragraph 55:
When a Jew learns the entire Tanach (Torah, Neviim
and Cetubim), he is granted two angels [to guard him].

Midrash Rabah, Seder Tisa, Parshah 41, Paragraph 5:
A Torah Scholar must be expert in all 24 books of the Bible (Tanach).

I also agree. Disappointing to see how many Yeshiva students (adults & youth) know so little of Jewish history. The Torah is a guide to life with the holy Laws, but without knowing our past, how can we understand the present and about what the Torah is teaching us.