Why Should Kerry have Expected Bibi to Kowtow to Him?

Honestly, John Kerry should just get over it. His Democratic Party lost the 2016 Presidential Elections, and the winner, Donald Trump has a very different outlook and policy vis a vis Israel. Add to that the very simple fact that the Israeli public has voted Likud into office for most of the past forty years and totally reject American State Department policies.

Another thing re: John Kerry is that he's not even popular in the United States. What recent elections has he won? Obama chose him as Secretary of State when Hillary Clinton decided to devote her energies into her failed presidential campaign. Kerry's a nobody, Hillary's a loser and Obama is history.

If you check recent Israeli polls you'll see that the Right-Religious bloc consistently beat out the Secular Left, and number two to Binyamin Netanyahu as prefered Prime Minister is "Don't Know" or "none of the above."

None of the Israeli political parties or Leftist politicians supported by Kerry and his backers have the true potential to garner the necessary trust to put together a successful ruling coalition. The Americans have interfered in Israeli politics/elections in the past and most probably the present, too, all unsuccessfully, except for the notoriously very short-lived Ehud Barak government.

Don't forget the outrageous and unprecedented campaign lame-duck Obama and Kerry waged in the United Nations against Israel. Why should any Israeli or diaspora Jew trust the policies and opinions of John Kerry? 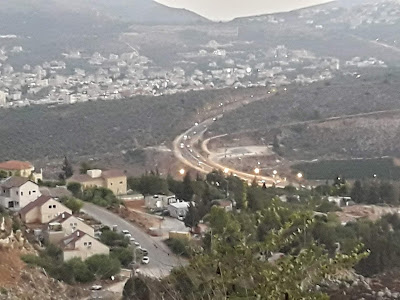 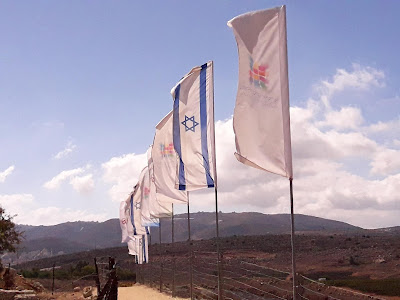 Why Should Kerry have Expected Bibi to Kowtow to Him?

Because he's John F(usually a nasty is put here) Kerry! That is why! He's also upset that Bibi denied him the Nobel prize that was rightfully, in his twisted mind, his. Kerry needed that prize to capstone a career that had him as the junior/after thought senator from Ted Kennedy's homeland with no real legislative achievements.

In year 2004, when John Kerry attempted
(without success) to become President of
the United States of America, one Rabbi
in New York City, who is famous for
his sense of humor, publicly referred
to John Kerry as “THE BAAL KERRY”.

More than 12 years later, John Kerry
proved himself to be worthy of that
insult by helping ex-President Obama
to force the passage of the infamous
UN Resolution 2334:

If he were only 5 feet 4 inches tall,
then he probably would never have been
elected to any office of authority, because
Americans customarily elect very tall men.

The only thing that ever impressed me about
John Kerry was his hair. Somehow I remembered
that about him. Is that even his real hair/

Many people seem to think there's a connection between height and intelligence/competence. That is why Barack Hussein Obama was cast by his backers.