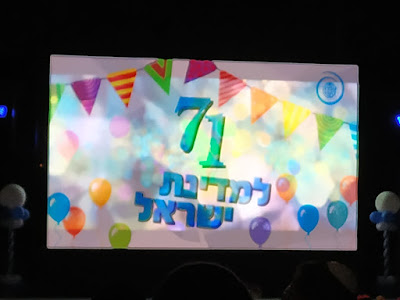 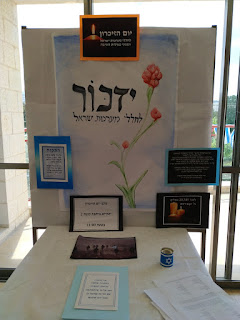 Is it really only in Israel where a nation first gives thanks and honor to those who gave their lives for our country, honoring them and their families? We include not only those who died bravely in battle, but also those civilians who were murdered by cowardly terrorists.

Barely a week after the Israeli media and schools focused on stories from the Holocaust and how those who survived rebuilt their lives, again national mourning and sadness set in as we remember those whose lives had been cut short. Again sirens blast, even on the busiest highways, and cars pull over in advance of the piercing sound. My friend found herself totally amazed at how, just before the siren was expected, car after car pulled over to the road's shoulder, so drivers and passengers could get out and stand at attention together as the siren ripped through the air and our hearts.  Is it really only in Israel?

Immediately after Israeli Soldiers and Terror Victims Memorial Day ends, each community celebrates Independence Day in its own way. One thing you'll notice all over the country is that the celebrations are for the family. This is a time when you're not going to find willing babysitters. Young and old participate in Independence Day festivities.

I don't have any comparable memories from my childhood in New York about American Memorial and Independence Days. Only here in Israel do I feel connected to the past, present and future. 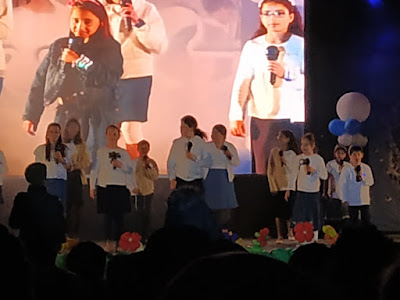 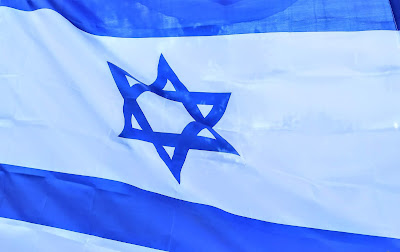 “Those who believe the Palestinians long for
statehood should ask them why they never
demanded independence during the 19 years
[from 1948 to 1967] their Arab brethren
[Jordan] occupied the West Bank...”

They're just a bunch of terrorists, using the money people, NGOs, countries give them to fight us and not help their public.