Coalition News? Haven't a Clue, But Don't Like What I Hear 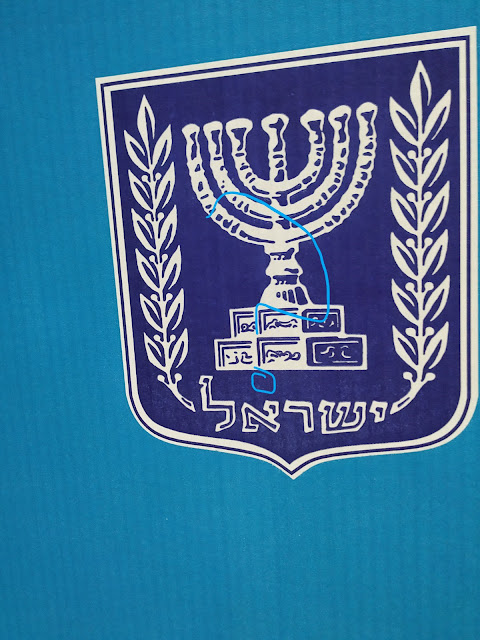 Maybe by the time you read this there will be a coalition.

Benny Gantz and crew are busy trying to tack together a ruling coalition leaving out the MKs voted for by most Jewish voters in the State of Israel. Yes, please think of it like that. Blue & White doesn't want chareidim, the "ultra-Orthodox/religious Jews. He's not crazy about my crowd either.

The Blue & White leaders use the term "unity government," but they're not talking real unity. They don't want to serve with the fastest growing (reproducing) Jewish community in Israel and in the world  chareidim, the "ultra-Orthodox/religious Jews. For some strange reason they prefer Arabs to very religious Jews.

Basically, the Gantz crowd wants to go back to the days before 1977, before Menachem Begin's becoming Prime Minister. For those twenty-nine years of Leftist Labor rule, the idea that Labor would ever be in the Opposition seemed preposterous.

Remember that it was during those twenty-nine years, certainly the first decade, when Yemenite and other non-Ashkenaz new immigrant infants and children were kidnapped and given to Holocaust survivors and other infertile European Jews for adoption. It was during that time when religious new immigrant children were sent to strictly secular boarding schools for "better education."

On the other hand, Bibi Netanyahu has been Israel's Prime Minister for over a decade, and he failed just as I predicted before he was re-elected. Instead of being a strong leader, Bibi restricts himself to what he considers the "Center." Instead of aiming/leading forward, Bibi's focused on the Center, and it's like trying to cut a tough steak with a butter knife.

That's why Israel hasn't won a war. Our Prime Minister is a "centrist."

Likud may be out of power for a few years. Gd willing the country will survive, even though the anti-chareidi utterings of the wannabes sounds too much like the sinat chinam, baseless hatred that caused our exile over two thousand 2,000 years ago.

Gd willing, if there's a Leftist aka Liberal government, it won't last long enough to do too much damage. 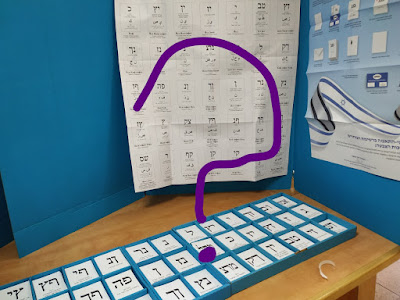 Any Jews (especially now) who thinks and votes 'left', has lost his Jewish soul (if it ever was a Jewish soul). The leftist ideaology is the antithesis of Torah Judaism).

Couldn't have possibly put it any better
well stated article

Thank you. Appreciate your letting me know