Big Question-- Which Party Should I Vote For? 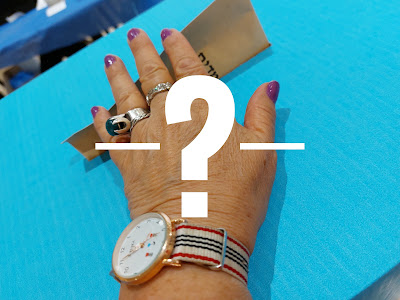 The politicians I want to see in the Knesset and even better in the next government aren't running on the same party list.

At this point, I don't know for which party I'll vote vote.

There are still two and a half months until the next Israeli Elections. That should give me time to decide Gd willing.

Am I the only one in such a quandary?

Vote for those who
1. aren't mired in corruption and
2. who care about Israel more than about themselves.
(Eizenkott seems to fit the bill. Maybe 2-3 others as well).

The two I trust the most are now with different parties...